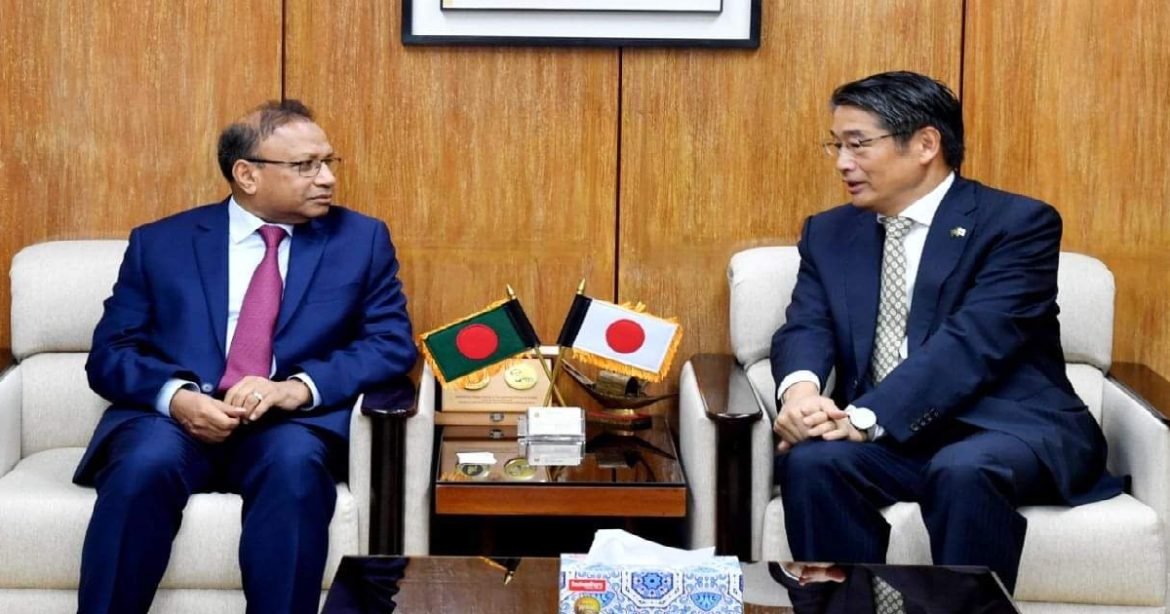 The ambassador stated the interest to the Local Government, Rural Development and Co-operatives Minister Md Tajul Islam during his visit at the ministry yesterday. The minister welcomed the proposal to establish a water treatment plant and incineration plant with Japan’s aid. The ambassador said “The ministry will inform its decision in this regard after the proposal is formally made through a letter.”

Tajul Islam said,” Various initiatives have been taken to bring medical waste under proper management. The government has directed all the public-private medical and diagnostic centres to disinfect their medical waste and give it to waste collectors in prescribed bags instead of throwing it just anywhere.” “Public needs to be aware of medical waste as well as industrial waste and electronic waste. If these wastes can be disposed of in an echo-friendly manner, it will be possible to prevent pollution,” he added.

Japan has provided a lot of assistance for the development of Bangladesh and that collaboration will continue in the future as well, said Ambassador Ito. “Bangladesh has a long history of friendly relations with Japan,” he said and expressed hope that this relationship would be further strengthened in the future.

Over 1 lakh Rohingya children get vaccinated in Bangladesh