Is connectivity always a priority for BIMSTEC members? 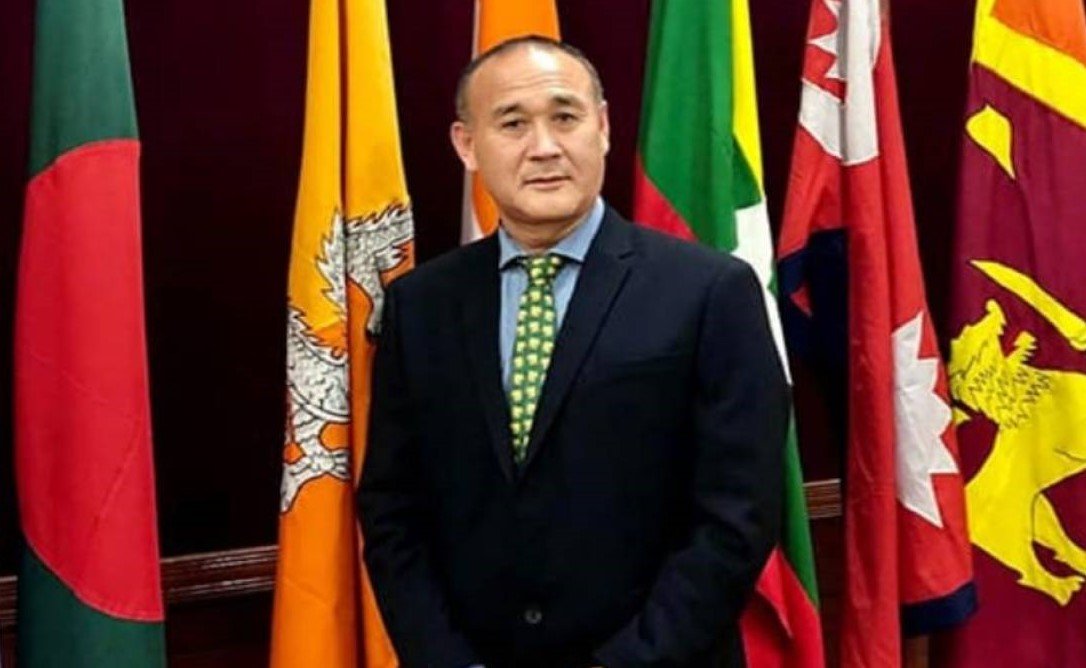 Bay of Bengal Initiative for Multi-Sectoral Technical and Economic Cooperation (BIMSTEC) Secretary General Tenzin Lekphell has hoped that the member states will take advantage of the recently adopted master-plan for connectivity and implement its components to achieve their aspiration of a truly connected Bay of Bengal region.

This year’s BIMSTEC Day celebration is special as the member states are celebrating their silver jubilee anniversary. Dr Momen hoped that BIMSTEC would become a smarter and result-oriented regional organisation by boosting connectivity and ensuring free mobility of people, goods and services.

The BIMSTEC secretary general reaffirmed the Secretariat’s commitment to work hand-in-hand with all member states, at all times, to pursue the goals and objectives of BIMSTEC as envisioned by the member states.

BIMSTEC, a regional organisation, initially known as BIST-EC (Bangladesh-India-Sri Lanka-Thailand Economic Cooperation), the organisation now comprises seven member states with the admission of Myanmar on 22 December 1997, and Bhutan and Nepal in February 2004.

Bangladeshi elected MP twice in a row in Canada