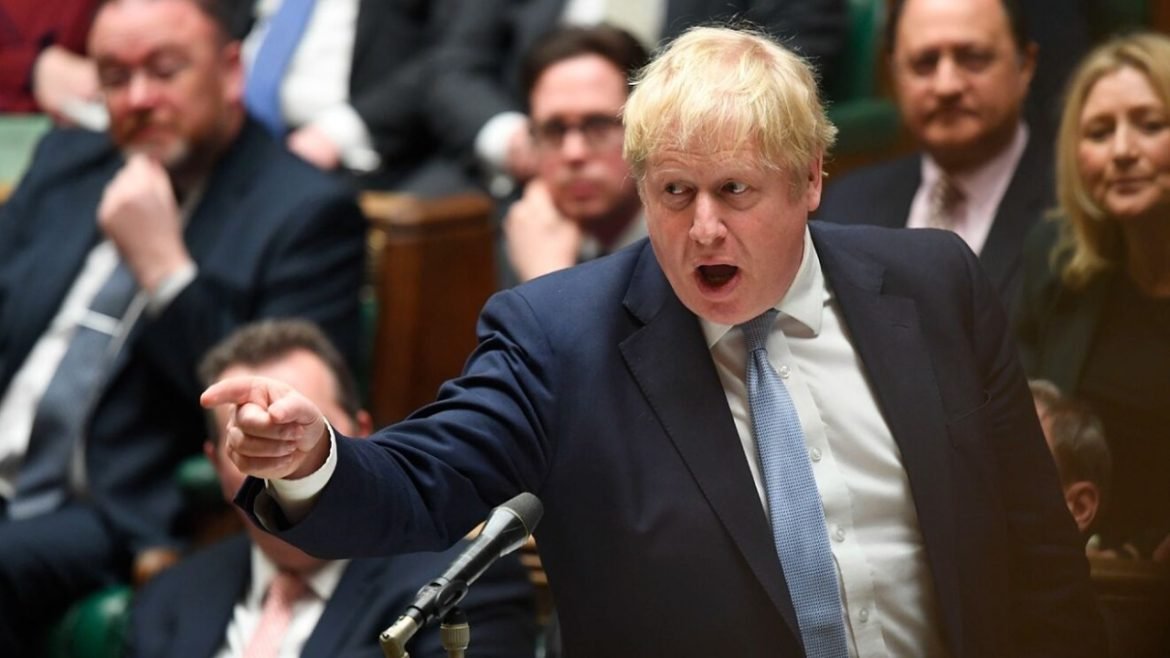 Britain’s governing Conservatives will hold a no-confidence vote in Prime Minister Boris Johnson on Monday that could oust him as Britain’s leader.

Party official Graham Brady says he has received enough letters from lawmakers demanding a vote on Johnson’s leadership to trigger one. That happens if 54 Tory lawmakers — 15% of the party’s group in the House of Commons — write to Brady.

“The threshold of 15% has been passed,” Brady said. He said the vote would take place in person in the House of Commons on Monday evening.

If Johnson loses the vote among the 359 Conservative lawmakers, he will be replaced as Conservative leader and prime minister. If he wins, he can’t face another challenge for a year.

Johnson has been struggling to turn a page on months of ethics scandals, most notably over rule-breaking parties in government buildings during COVID-19 lockdowns.

Late last month an investigator’s report on what has become known as “party gate” slammed a culture of rule-breaking inside the prime minister’s No. 10 Downing St. office.

Gray said the “senior leadership team” must bear responsibility for “failures of leadership and judgment.”

The prime minister said he was “humbled” and took “full responsibility” — but insisted it was now time to “move on” and focus on Britain’s battered economy and the war in Ukraine.

But a growing number of Conservatives feel that Johnson, the charismatic leader who won them a huge parliamentary majority in 2019, is now a liability.

If Johnson is ousted it would spark a Conservative leadership contest, in which several prominent government ministers are likely to run.

Conservative lawmaker Roger Gale, a Johnson critic, said “we have some very good alternatives to the prime minister so we’re not short of choice.