Metaverse: The Prospects of a Reality Bending Future 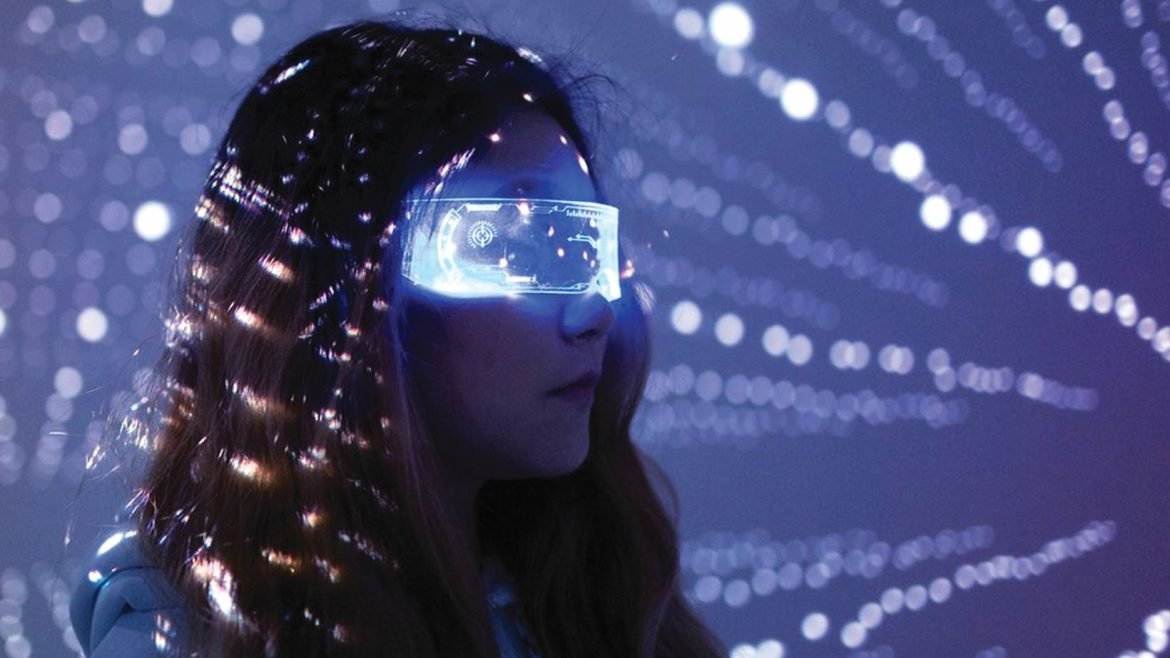 The metaverse is an immersive, digital alternative to the physical world, where virtual avatars come together to work, pursue hobbies, shop, play, or otherwise gather to engage in online communities and explore the digital space. In his popular 1994 novel Snow Crash, science fiction author Neal Stephenson introduced the term “metaverse.” The metaverse is a persistent virtual environment in the novel that is traversed by the aptly titled protagonist “Hiro.” When Facebook changed itself to Meta Platforms Inc. (now popularly referred to as Meta) in October 2021 in a bid to go beyond its social media beginnings and announce a larger agenda around “the next chapter of the Internet,” the phrase fully hit the mainstream.

Both outsiders and industry insiders are baffled by the notion, not least because the corporations constructing the metaverse claim it will take years and billions of dollars to actualize. The metaverse, on the other hand, will begin to take shape in the new year as it strives to fulfill its promise. Players in the metaverse will need to address three frontiers in order to advance to the next stage of development: obtaining talented talent, making significant investment decisions, and pushing the bounds on creative experiences.

In other words, a fully evolved metaverse is more than just a virtual place. It also has at least two additional key traits that contribute to its promise as a versatile new platform. First, the user’s experience is likely to incorporate both the real and digital/virtual worlds. Second, the metaverse is intended to have its own economy, complete with digital assets and commerce. While the Internet now has a significant economic impact, the metaverse may have its own economy.

To understand the inner philosophy behind Metaverse, we have to keep these 4-reality segmentation in mind.

But these are just the basic understanding that we need to know about metaverse. To understand the concept of metaverse, we also need to know about Mirror-world, Skeuomorphic Design, Digital Twin, Avatar and their in-depth implications. Furthermore, we need to have a clear concept of Massively multiplayer online role-playing game or MMORPG, Oculus and Horizon Workrooms, Second Life and Nonfungible tokens or NFTs. So, let’s have a glimpse into the endless horizon of metaverse.

Mirror-world is a digital data layer that is physically attached to relevant things and locations. A mirror-world is a digitally produced representation of the actual world in which real-life people, locations, and objects have virtual equivalents. Once installed, it may trigger AR sequences and provide the necessary data for AR devices to function. The metaverse might be a mirror-world that perfectly reflects the actual world, or it could be a completely made-up world like one seen in a video game.

Skeuomorphism is a word used in graphical user interface design to characterize interface components that resemble their real-world counterparts in terms of appearance and/or interaction. This strange concept really indicates that virtual items will be made to look like real-life stuff. The metaverse may resemble the actual world in that it is often connected to our reality’s physics and designs, but it does not have to be identical.

A digital twin is a computer-generated replica of a physical object or structure. NASA employed digital twin technology for the first time in 2010 to run simulations of space capsules. Microsoft has underlined the importance of digital twin technology in the metaverse’s construction. In a virtual environment, an avatar is our persona. This computerized representation of our likeness that may resemble a cartoon or appear as a fanciful animation.

MMORPGs (Massively Multiplayer Online Role-Playing Games) are interactive games that many believe will form the foundation of the metaverse. Hundreds of millions of people use public places to play games, develop things, purchase online, and even attend concerts. Fortnite, Roblox, Minecraft, and the NFT-based Axie Infinity are just a few examples.

Despite being a leading VR platform for years, Facebook acquired Oculus for $2.3 billion in 2014, and it has since become the portal for people hoping to view Facebook’s metaverse vision. In addition, Facebook has previously created Horizon Workrooms, a virtual work experience comparable to Zoom.

Second Life, which debuted in 2003, was an early example of a metaverse-based interactive social media experience. Although not an MMORPG, Second Life is an open-world social network with avatars, and the metaverse will most likely resemble a virtual reality version of Second Life.

The potential of a virtual world where everything is backed by lines of code might open up new revenue streams for businesses who enter this new market. The possibilities are endless, and the shift is already underway, as seen by how Millennials and Generation Z have adopted a more digital lifestyle. Metaverse technologies are being utilized in a variety of ways to teach people in technical skills, improve communication skills, and facilitate cooperation.

Leading multinational corporations have recently used virtual reality-based remote work and training modules to improve their performance and exceed consumer expectations by providing real-time tailored customer support. Virtual reality has been utilized by Walmart employees to train for duties such as operating the company’s kiosks for online order pickup. Virtual reality was utilized by Verizon employees to prepare for difficult customer support calls. Astronauts have also begun using virtual reality for spaceflight preparations as part of a Boeing training program.

The bulkiness and cost of virtual reality headgear, as well as privacy, accessibility, data security, and health risks such as motion sickness for some workers, are all obstacles to widespread use. While technology has become lighter, quicker, and less expensive, it may still be a significant expenditure for businesses and take a physical toll on some employees. Workers may endure headaches and nausea in certain circumstances, a symptom that is more common among women.

Despite its flaws, metaverse is slowly but steadily becoming a common term for what many believe will be the next major framework for how we use digital technology and networks to connect with people and enjoy virtual experiences of all kinds. As huge corporations and start-ups compete for a piece of the developing virtual world, the metaverse provides new career prospects. It might entail more intensive meetings or additional training possibilities.

It is not a single technology, piece of equipment, or service provided by a single firm. It’s the merging of several diverse technologies that are fast emerging for widespread use. These technologies may enable users to engage in three dimensions with their environment and other users as if they were in a shared space.