Yet another rise in gas prices likely this week 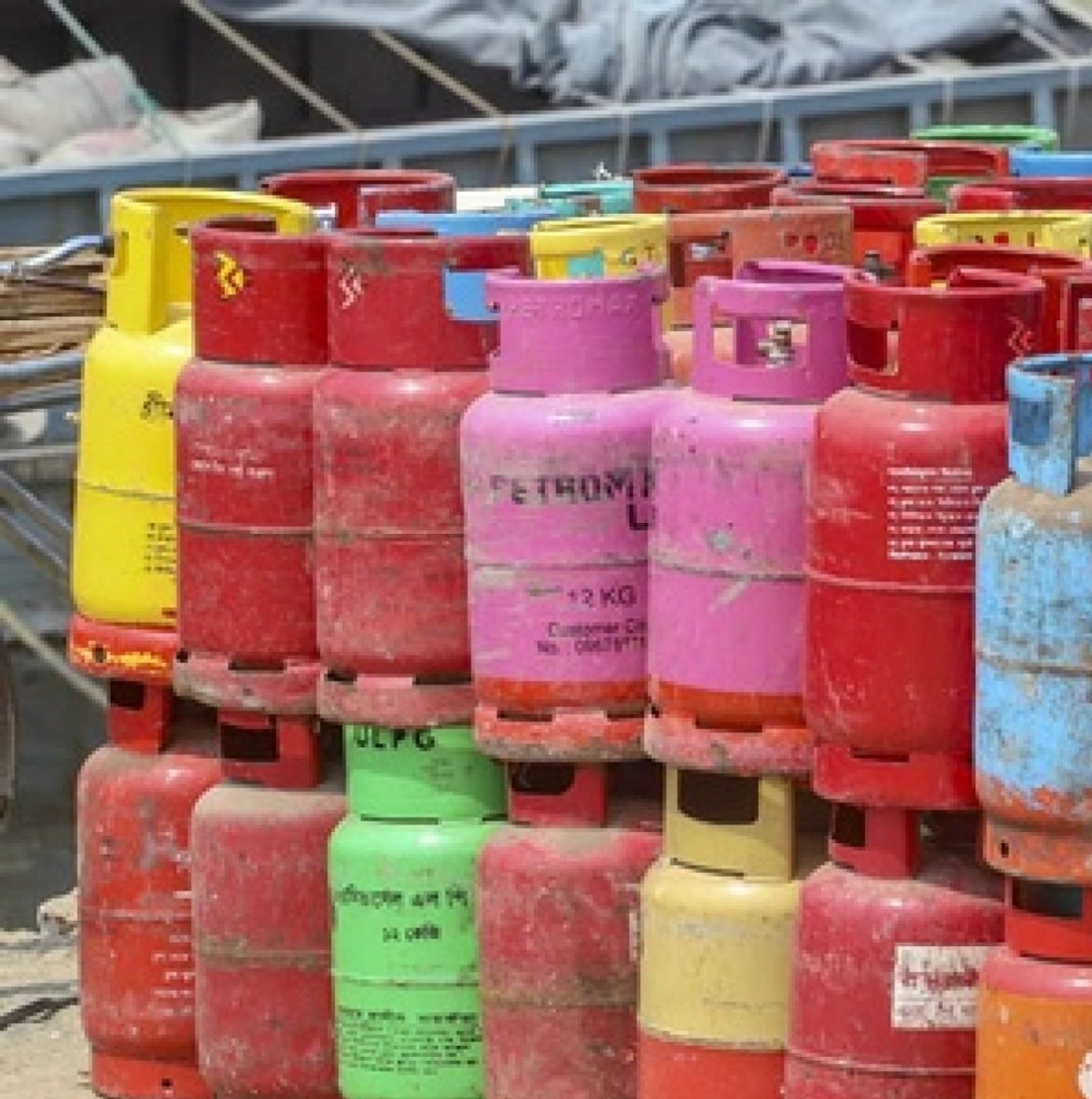 Energy regulatory body Bangladesh Energy Regulatory Commission (BERC) may go for yet another increase in gas prices for all consumers from this week.

BERC officials had a daylong meeting with Prime Minister’s Energy Adviser Dr. Tawfiq-E-Elahi on Thursday last and it was decided in the meeting to hike the price of gas.

Sources concerned said the issue was also discussed on Tuesday afternoon when Petrobangla’s chairman and energy secretary had a meeting with state minister for power, energy and mineral resources Nasrul Hamid at the ministry.

A BERC official said, “We are still working on gas price hike and the announcement is likely to come on Sunday or Monday.”
“According to the law, the decision to raise gas price has to be announced within 90 days of the hearing. We are very close to that time,” he added.

According to BERC sources, Tk 6,000 crore has been set aside in the upcoming budget as a subsidy for LNG import. Besides, government will provide extra money if needed.

Though the government has given huge subsidy, the gas distribution companies are making profit. Therefore, a portion of the profit of the distribution company will be used for importing LNG. BERC is going to issue guidelines in this regard for the first time.

Commission sources said it was not yet clear exactly how much the price would increase. However, considering the condition of common people, the gas prices could rise slightly for household consumers. Besides, prices will also be increased in other sectors so that there is no pressure on people.

A four-day public hearing on the proposed gas price hike ended on March 24 drawing severe criticism from both the consumer representatives and other stakeholders.

Participants including representatives from households, CNG stations, restaurants and industries voiced their stance against the gas price hike initiative.

At present, the daily consumption of gas is around 3,000 mmcf per day, of which 2,350 to 2400 mmcf comes from domestic gas fields and the rest is being imported from the Middle East which is known as Liquefied Natural Gas (LNG). Of the imported LNG, around 100 mmcf comes from the spot market.

Therefore, Petrobangla proposed to increase the price to adjust the import cost of LNG which is being imported from the spot market.

However, consumer representatives and stakeholders protested the proposal claiming the hike is not rational for only 100 mmcf gas which is only 3% of the total supply.

“The recent hike in diesel and kerosene prices has led to inflation. In such a situation an increase in gas prices won’t be a right decision. Its economic consequences will be terrible,” he said while talking to Bangladesh Post.

“If the price of gas is increased, electricity and other commodity prices will go up automatically. It will have a negative impact on the overall economy,” he said.

National Association of Small & Cottage Industries of Bangladesh (NASCIB) President Mirza Nurul Ghani claimed that there was an international conspiracy behind the attempt to increase the price of electricity and gas. To get rid of this we need a far-sighted decision by the government.

BKMEA Vice-president Mohammad Hatem said the decision to increase gas and electricity prices would be “terrible” when the export sector is booming. Bangladesh will lag behind the competing countries.