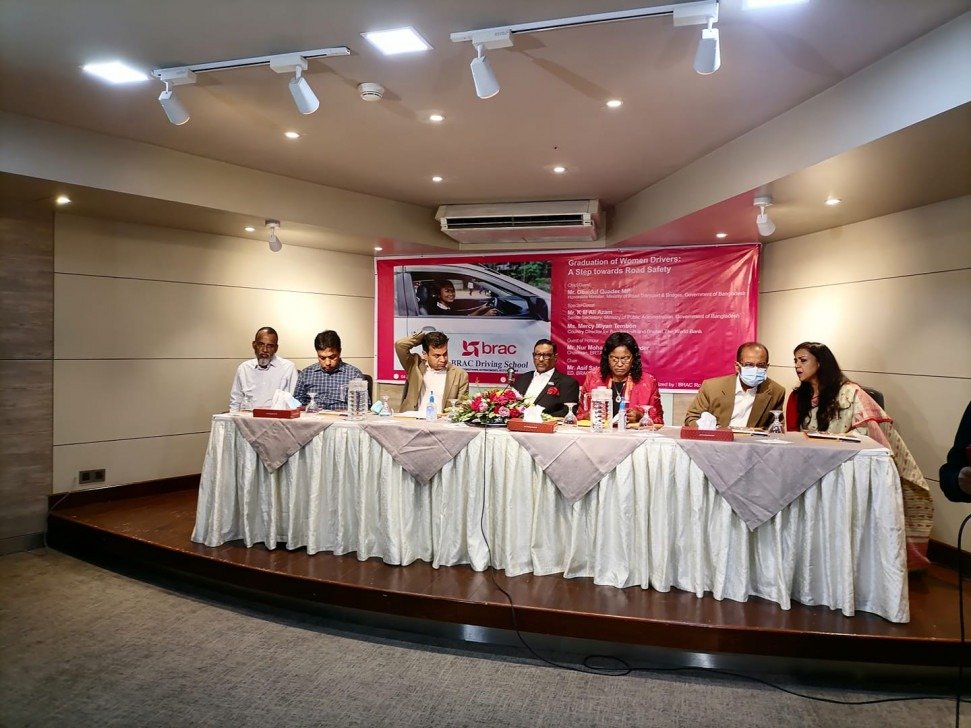 Awami League General Secretary and Road Transport and Bridges Minister Obaidul Quader said if there are no legal complications barring it, BNP Chairperson Khaleda Zia will be invited to the inauguration of the Padma Bridge.

He made the remarks while attending a driver’s licence distribution programme for trained women drivers at the BRAC Centre in Dhaka on Saturday.

“All our political opponents, including the BNP, will be invited. If there are no legal barriers, and it is within the rules to do so, Begum Khaleda Zia will also be invited,” he said.

The long-awaited mega project will be opened to the public on Jun 25. The government has planned a grand celebration for the occasion.

Khaleda, a former prime minister, was jailed for graft but has been released from prison under an executive order. For the past two years, she has remained at home, only leaving to visit the hospital.

Quader said BNP’s political allies would also be invited. “Their allies will receive invitations too. Whether they decide to come or not, our invitation is significant.”