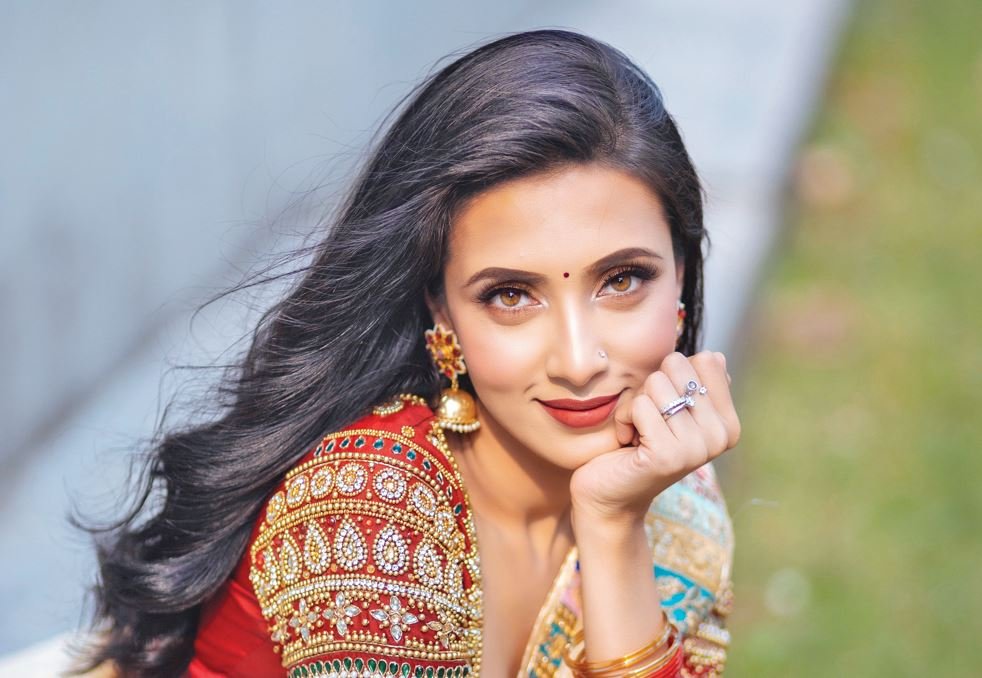 Bidya Sinha Saha Mim is about to return to her usual periphery of shooting set soon. Although none of her movies got released during the recent Eid, the actress is eagerly waiting for the movies, shooting of which are already done. Mim, who has already made a name for her in the world of showbiz industry, also talked the about her recent busy aspects of life during an exclusive interview with Press Xpress (PX).

WHAT’S YOUR SHOOTING PLAN FOR NOW?

YOU WEREN’T IN COUNTRY FOR QUITE SOME TIME. WHERE HAVE YOU BEEN?

I went to New Delhi to see my mother. I’m back home recently.

WHAT’S UP WITH THE FUTURE FILM?

In the meantime, I’ve talked to several directors. Maybe it’ll be locked soon.

WILL YOU PLEASE GIVE US AN UPDATE OF MOVIES THAT FINISHED SHOOTING?

DOES YOUR HUBBY ACCOMPANY YOU IN SHOOTING?

No, he hasn’t gone anywhere yet. He never likes to interfere in my affairs.

USA’S Growing Interest in the Indo-Pacific