US, Germany agree to supply advanced weapons to Ukraine 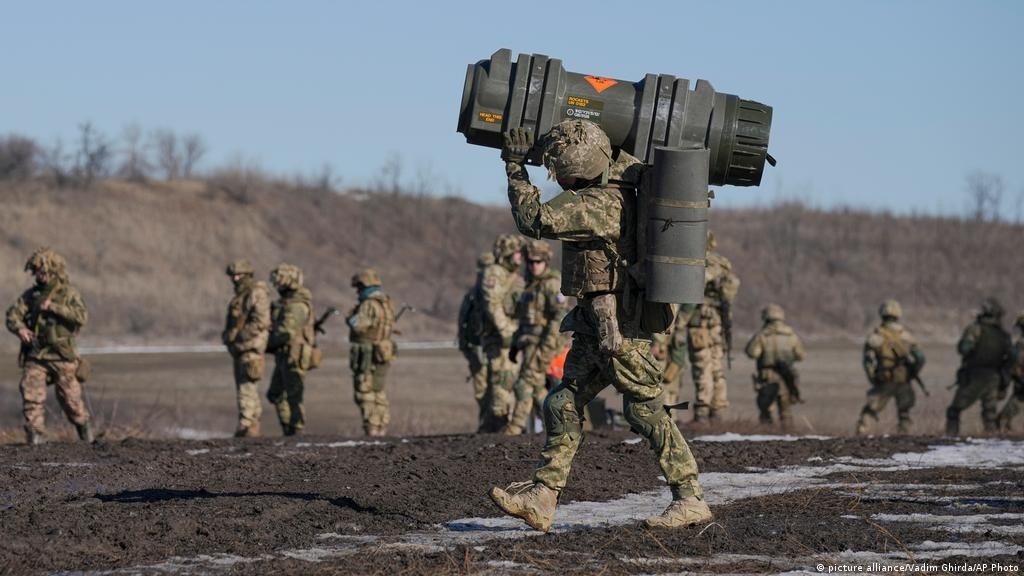 The United States and Germany have pledged to equip Ukraine with some of the advanced weapons it has long desired for shooting down aircraft and knocking out the Russian artillery, as Russian forces closed in on capturing a key city in the east.

Germany said on Wednesday it’ll supply Ukraine with up-to-date anti-aircraft missiles and radar systems, while the US announced it will provide four sophisticated, medium-range rocket systems and ammunition.

The US is trying to help Ukraine fend off the Russians without triggering a wider war in Europe. The Pentagon said it received assurances that Ukraine will not fire the new rockets into Russian territory. Russia accused the US of “pouring fuel on the fire.”

Western arms have been critical to Ukraine’s success in stymieing Russia’s much larger and better equipped military, thwarting its effort to storm the capital and forcing Moscow to shift its focus to the industrial Donbas region in the east.

But as Russia bombards towns in its inching advance in the east, Ukrainian President Volodymyr Zelensky has repeatedly pleaded for more and better weapons and accused the West of moving too slowly.

Andriy Yermak, the head of the Ukrainian president’s office, hailed the new Western weapons. “I’m sure that if we receive all the necessary weapons and strengthen the efficient sanctions regime we will win,” he said.

The new arms could help Ukraine set up and hold new lines of defence in the east by hitting back at Russian artillery pieces that have been battering towns and cities and by limiting Russian airstrikes, said retired French Gen. Dominique Trinquand, a former head of France’s military mission at the United Nations.

“The NATO countries — the European nations and the Americans — have progressively escalated the means that they are putting at Ukraine’s disposal, and this escalation, in my opinion, has had the aim of testing Russian limits,” he said. “Each time, they measure the Russian reaction, and since there is no reaction, they keep supplying increasingly effective and sophisticated weaponry.”

Military analysts say Russia is hoping to overrun the Donbas before any weapons that might turn the tide arrive. It will take at least three weeks to get the precision U.S. weapons and trained troops onto the battlefield, the Pentagon said. But Defence Undersecretary Colin Kahl said he believes they will arrive in time to make a difference in the fight.