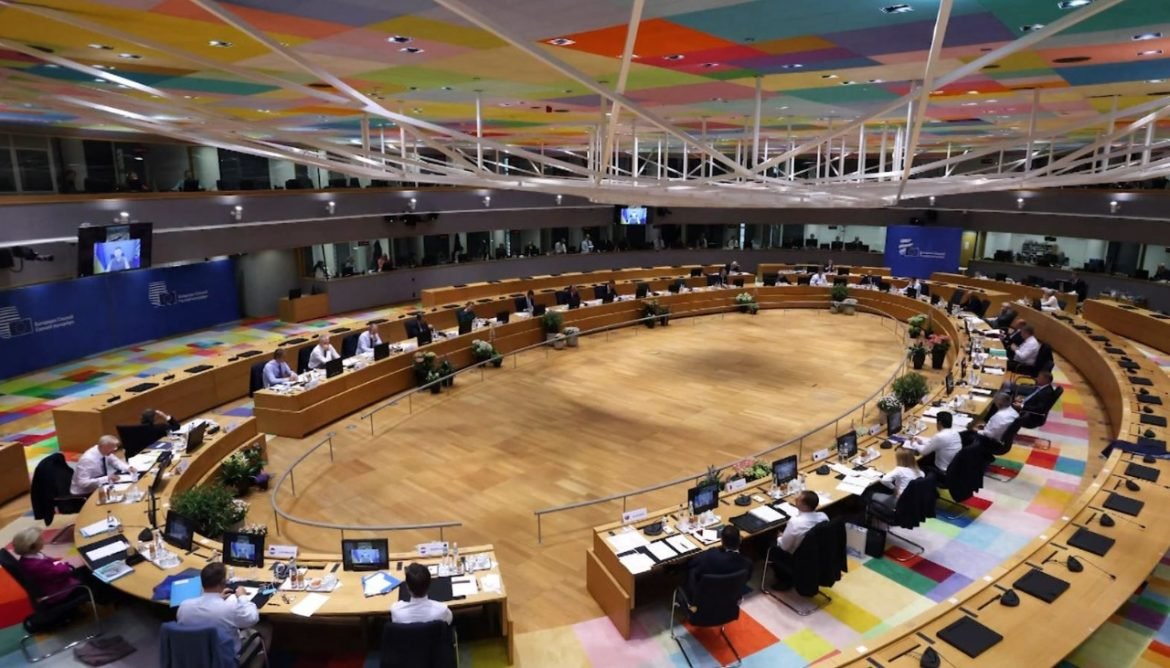 European Union leaders have agreed to slap embargo on most Russian oil imports into the bloc by year-end as part of new sanctions on Moscow worked out at a summit focused on helping Ukraine with a long-delayed package of new financial support.

The May 30 embargo covers Russian oil brought in by sea, allowing a temporary exemption for imports delivered by pipeline, a move that was crucial to bring landlocked Hungary on board a decision that required consensus.

Michel said leaders also agreed to provide Ukraine with a 9 billion-euro ($9.7 billion) tranche of assistance to support the war-torn country’s economy. It was unclear whether the money would come in grants or loans.

Mikhail Ulyanov, Russia’s permanent representative to international organizations in Vienna, responded to the EU’s decision on Twitter, saying: “As she rightly said yesterday, Russia will find other importers.”

The new package of sanctions will also include an asset freeze and travel ban on individuals, while Russia’s biggest bank, Sberbank, will be excluded from SWIFT, the major global system for financial transfers from which the EU previously banned several smaller Russian banks. Three big Russian state-owned broadcasters will be prevented from distributing their content in the EU.