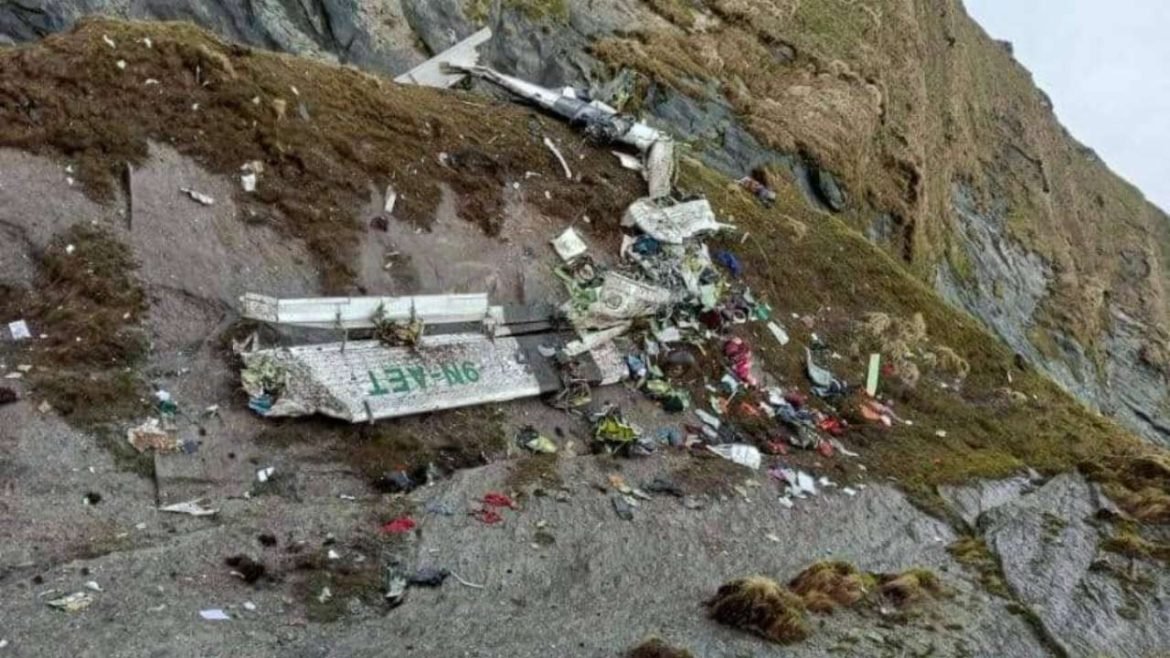 Nepal’s rescue team at long last found the missing plane with 22 passengers on Monday morning. The Kathmandu Post reports that 14 bodies have been recovered from the crash site.

On May 29, 15 minutes after taking off from the tourist city of Pokhara for Jomsom, the passenger plane of Tara Air, a private airline, lost contact with the control tower while flying in an area of deep river gorges and mountaintops just before it was scheduled to land.

The Nepal army said the plane crashed in Sanosware in Mustang district close to the mountain town of Jomsom where it was heading after taking off from the resort town of Pokhara, 200 kilometres west of Kathmandu. An aerial photo the army posted on Twitter of the crash site showed parts of the aircraft scattered around the mountainside.