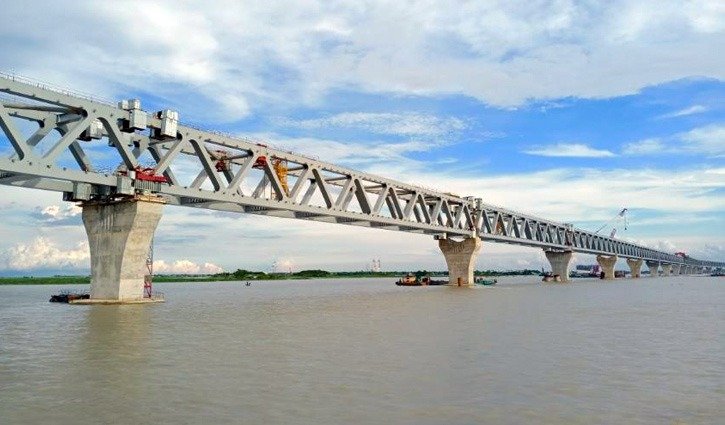 The government has issued a gazette notification naming the bridge built on mighty river Padma as Padma Bridge. Bridges Division of Road Transport and Bridges Ministry issued the gazette today saying the order will be effective immediately.

GOVT DECIDES NOT TO HOLD JSC-JDC EXAMS THIS YEAR