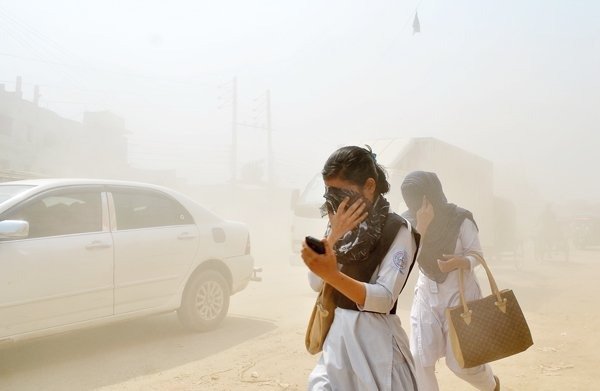 The study was funded by UAID and initiated by Water Keepers Bangladesh (WKB), Department of Geography and Environment at Jahangirnagar University and Department of Environmental Sciences, Stamford University. Air quality and noise quality data of Ahsan Manzil, Abdullahpur, Motijheel, Shahbag, Dhanmondi-32, Sangsad area, Tejgaon, Agargaon, Mirpur-10 and Gulshan-2 of the capital in one year from April 2021 to March this year were collected and analysed in a scientific process.

At the press conference, the chairman of the CAPS and Professor of the Department of Environmental Sciences at Stamford University Ahmad Kamruzzaman Majumdar delivered the information in a written statement.