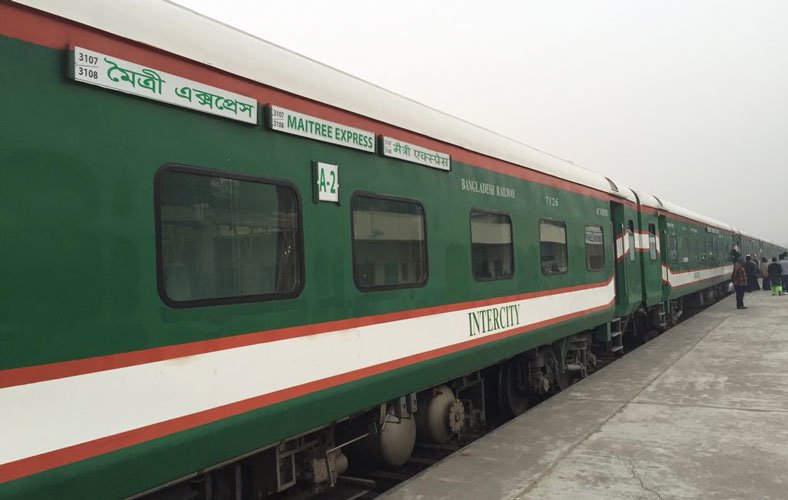 Train communication between Bangladesh and India is likely to be resumed from May 29 after two-year break following Covid-19 pandemic.

According to railway sources, Indian Railways Minister Ashwini Vaishnaw will jointly inaugurate the new train from Rail Bhavan in New Delhi virtually along with Bangladesh Railways Minister Nurul Islam Sujan, who is expected to visit India later this month.

Sardar Shahadat Ali, Additional Director General (operations) of Bangladesh Railway (BR), said railways of both the countries agreed about the dates.After the inter-ministerial meeting scheduled to be held on Sunday or Monday, the date will be officially declared.

Before the suspension of service in March 2022 due to pandemic, Maitree Express was being operated on Dhaka-Kolkata route for five days on a weekly basis while Bandhan Express on Khulna-Kolkata route operated twice in a week.

Qatar to recruit Bangladeshi workers ahead of World Cup