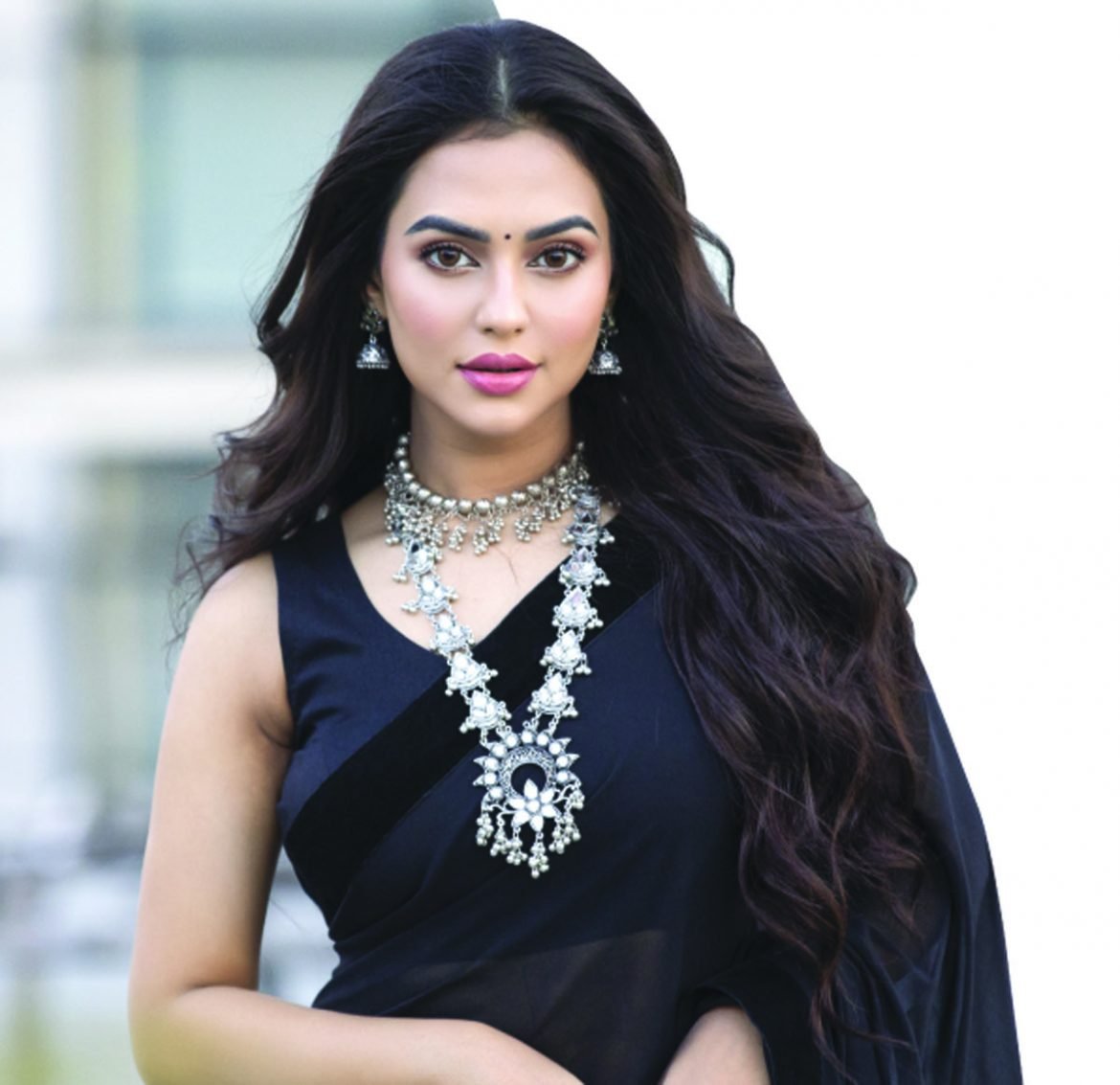 Film sensation Nusrat Faria has gradually become today’s popular actress from an RJ. There is also a badge of famous presenter before her name. This is not all, she is known as a musician too.

The actress was also very meritorious in her student life, she was the champion of the national debate competition in 2010 and 2011. She studied Law under the British Council. She started her media career as a model in television commercials (TVC). The talented actress also acted in an animated movie called ‘Faria Detective’.

When Nusrat Faria was at the peak of popularity as a presenter, then came the opportunity to become an actress. About three months before starring in a film, Faria withdrew herself from being a presenter. She made her film debut in 2015 with the co-produced movie ‘Aashiqui’. Faria then acted in two more joint-ventured films titled ‘Hero 420’ and ‘Badshah the Don’. Until then, Nusrat Faria was not found in a single production of Bangladesh. For this, widespread criticism raised around her – mostly in social media. Right after that, Faria teamed up with Arefin Shuvo and acted in the movie ‘Premi O Premi’. Though the movie failed to achieve a commercial success, but Nusrat Faria after that got showered in praise again with the movie ‘Dhatterika’.

In 2016, Nusrat Faria again acted in a co-produced film named ‘Boss 2’. The following year, she acted in ‘Inspector Naughty K’. Nusrat Faria and Tollywood actor Jeet Ganguly acted in this movie. Nusrat Faria ended her connection with production company Jazz Multimedia the next year. However, the amount of her work has also decreased since then. She had to settle down in Bangladeshi films. Then, an opportunity came to act against Bangladeshi popular actor Shakib Khan. Nusrat Faria had her debut in a big production film of the country through the movie ‘Shahenshah’. Upon success of the movie, Faria again acted in a big budget movie ‘Operation Sundarbans’ starring Siam Ahmed. The movie is now awaiting release after shooting.

Faria is also well-known in the industry for her outstanding fitness. She exercises regularly in the gym to keep her body fit. Besides, she likes to travel and shop.

Actress Nusrat Faria got engaged to Roni Riyad Rashid on 1st March. The couple, who have been in love for seven long years, got married secretly. After three months of her marriage, fans came to know about the news through her Facebook post. Many fans got upset after lately hearing the news of her marriage. But they wished good luck to their favourite actress.

The Ukraine crisis and the changing contours of the world order