Govt to bring back detained Bangladeshis from Libya: FM 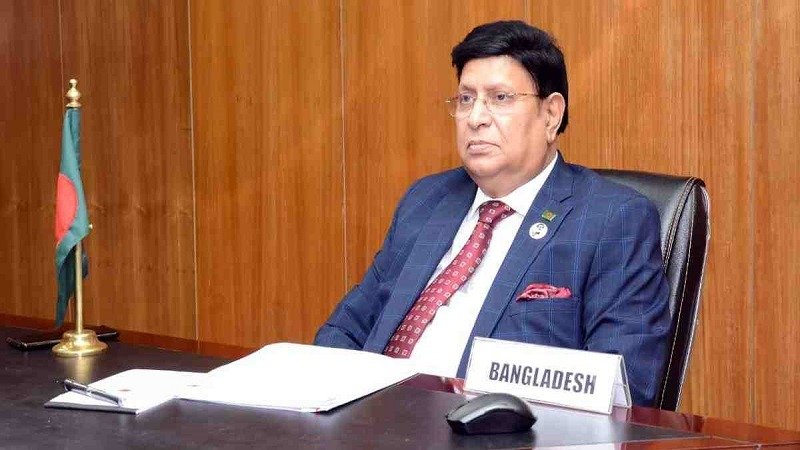 The government would bring back Bangladeshis, who were detained by Libyan security forces off the coast of the Mediterranean Sea.

Foreign Minister Dr AK Abdul Momen said this to the journalists on April 26 while responding to a question at his office at the Ministry of Foreign Affairs.

Bangladesh Ambassador to Libya Major General SM Shamim Uz Zaman and his team are now in touch with the Libyan authorities in the rescue mission.

FM Momen said many returned after being detained there and laid emphasis on mass awareness to avoid repetition of such incidents.

Dr Momen, however, did not tell the number of detained Bangladeshis, though media reported that over 500 Bangladeshis were detained. They were detained while preparing to cross over to Europe from Libya’s capital Tripoli.

A Libyan local media outlet The Libya Observer tweeted claiming that security forces in Misrata have ‘arrested’ more than 500 Bangladeshi migrants who were preparing to cross the Mediterranean Sea to the EU shores.