FM questions quality of US HR report on Bangladesh 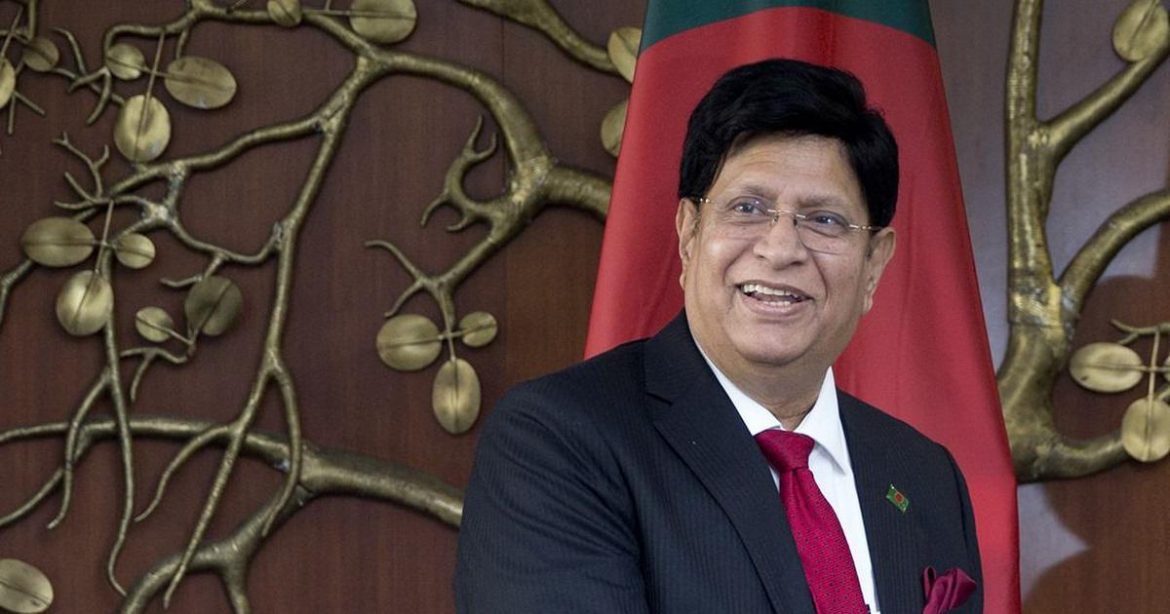 Foreign Minister Dr AK Abdul Momen has questioned the quality of the US human rights report on Bangladesh, noting that Bangladeshi officials at the US Embassy in Dhaka prepare the initial draft collecting information from media reports and some NGOs.

He said NGOs always see negative things everywhere and there is another group of people who only seek asylum abroad and give a negative picture of the country to avail of advantage.

The Foreign Minister made the remarks while responding to questions from reporters at the Ministry of Foreign Affairs on Thursday.

The government of Bangladesh is of the view that the tendency to impose values of other countries, like LGBT rights, same sex marriage etc., in the name of human rights violations are “regrettable and uncalled for.”

“Some opinions came…. they want to hit on our religion in the name of human rights and we rejected it,” said the Foreign Minister referring to the State Department’s recent “2021 Country Reports on Human Rights Practices”.

The Foreign Minister said they had a very good discussion in Washington and both sides want improved relations in the coming years.

He said the US side appreciated Bangladesh’s progress under the leadership of Prime Minister Sheikh Hasina.

The Foreign Minister said Bangladesh has a “very solid and independent” election commission and its democracy is very transparent. “Every person in Bangladesh believes in democracy. It’s (election) a festival in Bangladesh. We want all parties in elections.”

“They have given much respect to my whole delegation,” Momen said, referring to his meeting with US Secretary of State Antony Blinken.

The Foreign Minister had also visited Japan, Palau and Singapore after wrapping up his US visit. “My whole trip was very positive.”