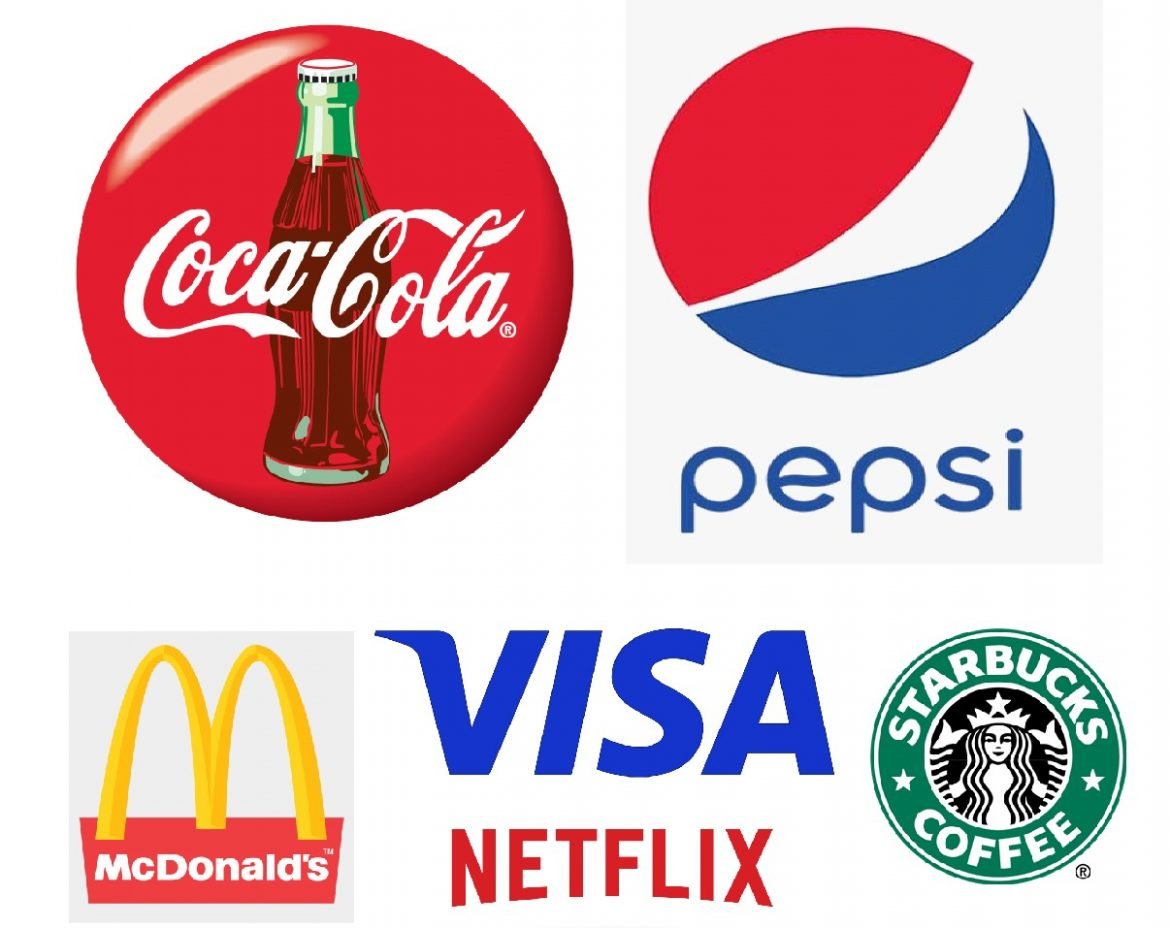 Russia has been embroiled in a series of trade sanctions since its invasion of Ukraine. Some of the world’s leading companies are turning their backs on business in the country. As part of latest developments, soft drink makers Coca-Cola and Pepsi have announced that they’ll close their business this time around. McDonald’s, a US-based multinational fast food maker, and Starbucks, a popular coffeehouse chain, have also announced the closure of their restaurants and cafes in Russia.

Coke, Pepsi embargo
Coca-Cola said in a statement only yesterday (March 8) that it’s suspending business operations in Russia. Pepsi drinks have been available in Russia since the time of the Soviet Union and have been very popular throughout. But, after Russia’s invasion of Ukraine, they also said they’re stopping the sale of soda drinks in the country. “We have adapted to the situation. In Russia, Pepsi Cola, 7UP and Mirinda will no longer be sold. However, the sale of essential baby products such as formula milk will continue,” said PepsiCo. Coke and Pepsi will no longer be available in Russia as a result of the announcement of these two very popular cold drink manufacturers.

McDonald’s, Starbucks embargo
But before Coke-Pepsi, McDonald’s and Starbucks decided they would no longer have trade relations with Russia. Their decision comes in the wake of Russia’s invasion of Ukraine. “We have decided to temporarily close all our restaurants in Russia,” said Chris Kempzinki, CEO of McDonald’s, “At the same time all kinds of activities will be closed.” In a statement, Starbucks CEO Kevin Johnson also said, “In Russia, we have decided to cancel all our activities.”

Suspension of others
Apple has previously stated that it will not have any business relations with Russia. Disney has made the same decision. Shell has said it will no longer buy oil from Russia. Boeing and Airbus are also severing ties with Russia. In addition, US-based video streaming platform Netflix has also announced the suspension of its activities in Russia.
The international payment system Swift has also stopped trading with Russian financial institutions as part of sanctions imposed by the United States, United Kingdom and Canada since the invasion of Ukraine. Visa and MasterCard have stopped their services in Russia too.

Six ways to get protected from Omicron