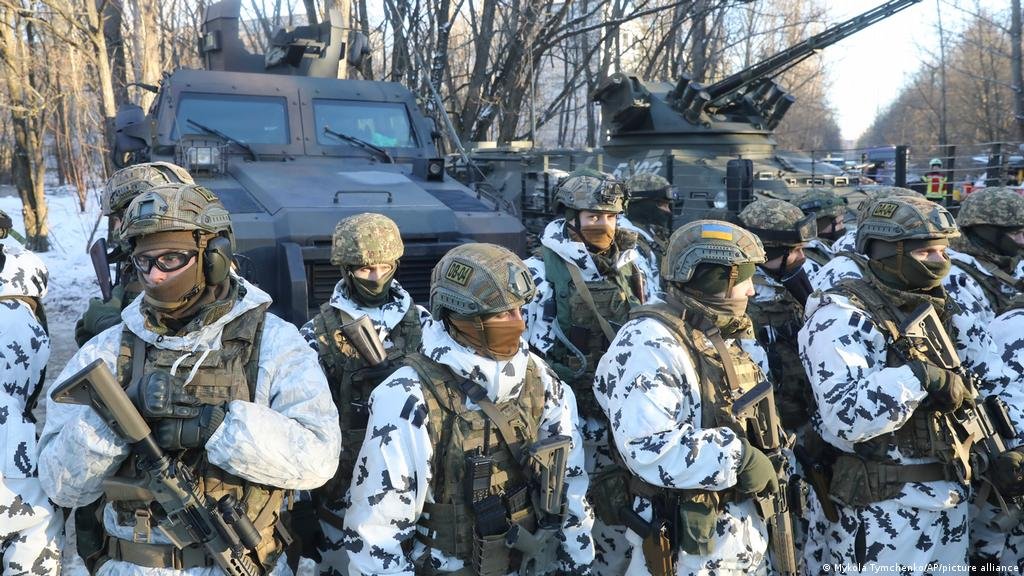 The Chernobyl disaster in 1986 is one of the biggest nuclear accidents in human history. Chernobyl is situated in the North of Ukraine, only 90 kilometers from the capital Kyiv. The event of Chernobyl is considered as one of the catalysts in the fall of the USSR. On 24th February, Ukraine’s prime minister Denys Shmygal confirmed that Russian troops had captured the Chernobyl exclusion zone.

The western strategists have condemned the attack as an unnecessarily risky side show. But capturing Chernobyl has a significant strategic value for the Russians. Military experts pointed out that Chernobyl’s geographic location gives the Russian army a direct highway route to Kyiv from the Belarussian border. Belarus is an ally of Russia in the ongoing aggression against Ukraine.

Chernobyl threatens the entire Europe with radioactive clouds in case of a nuclear meltdown. While it is unlikely that both sides will do that on purpose, the realities of a war can throw some curveballs in that direction. Capturing Chernobyl thus give Russia a nuclear deterrent without a bomb.