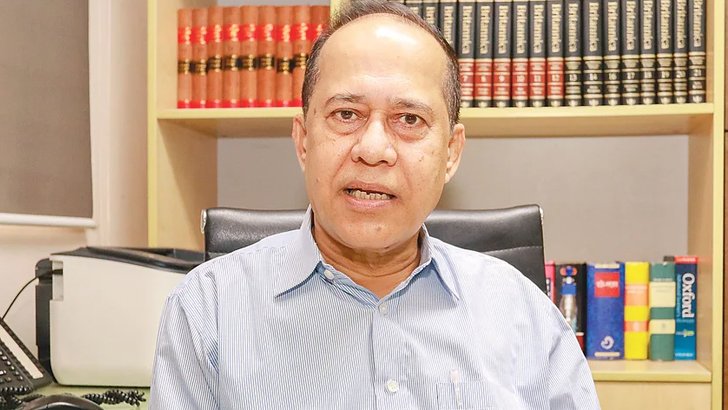 Other members of the Election Commission:

March Narrative: The Road To Bangladesh