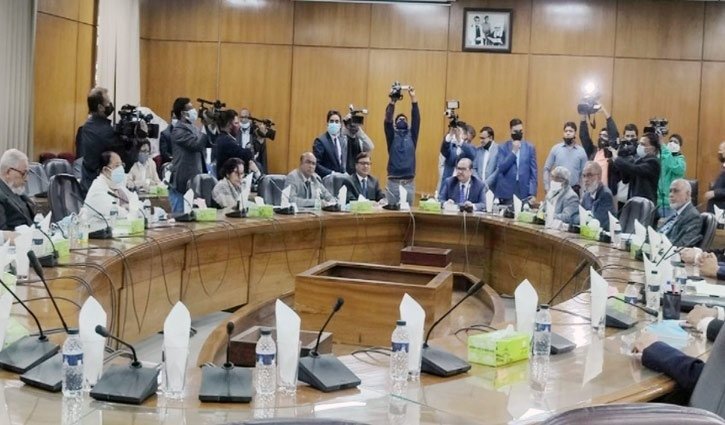 The committee chose from 329 candidates submitted by different political parties, professional organizations, and individuals. Some of the names were received by the committee after the publishing of 322 people, following the committee’s last meeting at the Supreme Court Judges Lounge.

Five retired bureaucrats are among the ten people on the shortlist. The list was completed by retired judges, army officers, and academics.

‘Pushpa’ takes up the award for ‘Film of the Year.’