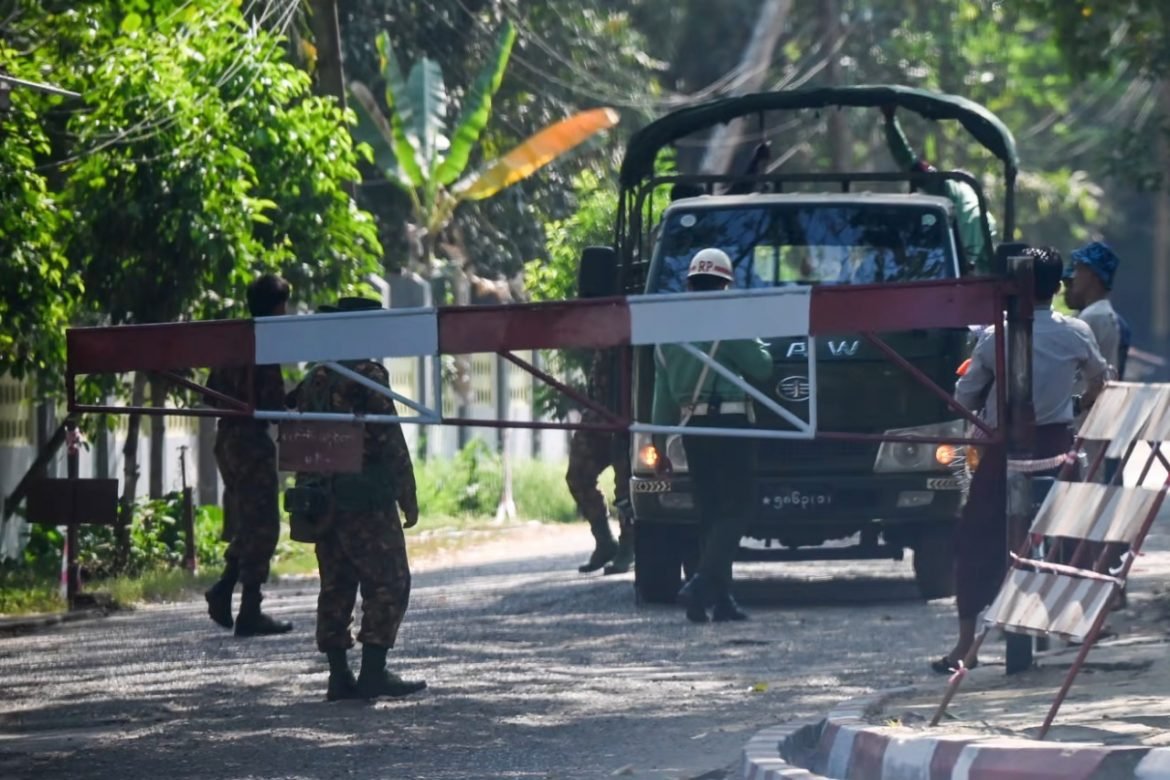 The European Union has increased the number of people sanctioned against Myanmar’s military regime. Asset freezes and travel bans were issued on 22 persons, while restrictive restrictions were placed on four organizations, including state-owned and commercial firms. It also targeted Myanmar Oil and Gas Enterprise (MOGE), a profitable state-owned company.

MOGE is the oil and gas industry’s operator and regulator, in charge of petroleum product exploration and delivery. It also issues permit and collects taxes on income earned by private enterprises participating in production sharing agreements or joint ventures.

Natural gas profits account for around half of Myanmar’s foreign currency. According to a Myanmar government prediction, MOGE would receive US$1.5 billion from offshore and pipeline projects in 2021-2022.Oil and gas have been spared from previous rounds of US and European sanctions against Myanmar.

MOGE was a partner in a number of offshore gas developments, notably the Yadana field. The EU has issued four rounds of Myanmar-related penalties, blacklisting 65 individuals and ten businesses for their roles in Myanmar’s military takeover.

When Britain sanctioned three members of the military dictatorship for perpetrating major human rights crimes, it was joined by other Western allies such as the United States, Canada, and others. New Zealand halted all political and military connections with the nation on Feb. 9 and urged for military leaders to be barred from traveling there.