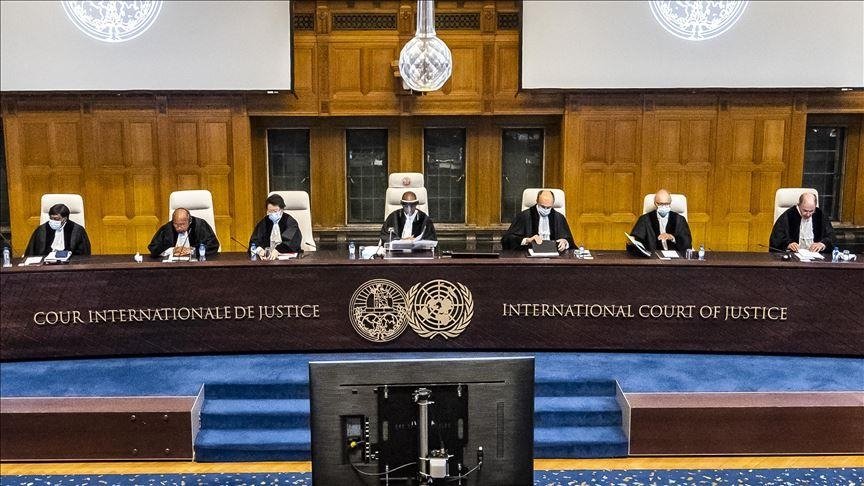 Despite political opponents’ concerns that this may give Myanmar’s military junta worldwide recognition without legal footing, the military junta will attend proceedings at the highest United Nations court in The Hague next week.

After a military crackdown in Myanmar in 2017, more than 730,000 Rohingya Muslims fled to Bangladesh. The military campaign was carried out with “genocidal intent,” according to UN investigators.

Political opponents are concerned about Junta’s presence in the UN.
More than 730,000 Rohingya Muslims fled to Bangladesh due to the Military crackdown
Suu Kyi denies genocide and claims the ICJ lacks jurisdiction.

The International Court of Justice has yet to evaluate the merits of the genocide charge. Suu Kyi, who denies genocide and claims the ICJ lacks jurisdiction, asked the World Court in December 2019 to dismiss Gambia’s claim. Now, junta representatives are set to attend virtual hearings at the International Court of Justice (ICJ), which deals with international conflicts, to discuss a disagreement between the military and the NUG for recognition at the court. The hearings will begin on Monday.

According to Shayna Bauchner, a researcher for Human Rights Watch in New York, the focus should be on bringing those responsible for atrocities against the Rohingya in Myanmar to justice.