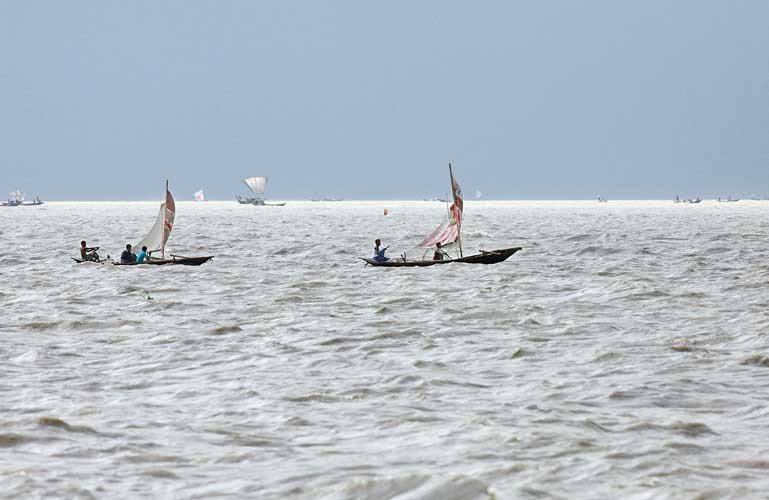 The Indian government has committed to finance 80% of the total cost of dredging operations in Bangladesh’s Meghna River in a bid to operationalize the Indo-Bangla canal connecting the Gomati and Meghna rivers, informed Tripura Chief Minister Biplab Kumar Deb.

Around 40 kilometers of the 90-kilometer stretch between Sonamura in Tripura’s Sepahijala district and Daudkandi in Bangladesh must be dredged to raise the water level. For effective flood management, the Indian Ministry of Ports, Shipping and Waterways will conduct a hydrographic survey on two more rivers – the Howrah and Deo.

The Union Ministry of India has already approved a budget to the tune of Rs 25 crore for the construction of ten floating jetties that will run from the Indian territory of Udaipur in Gomati district to Sonamura in Sepahijala district.

The projected waterway will be useful in accelerating Tripura’s infrastructural development. Because of the high shipping cost, steel and cement are comparatively expensive in Tripura. If construction materials are transported over the Indo-Bangla waterway, it will be lowered.

Furthermore, the proposed waterway is expected to help Dhaka earn revenue as large bulks of wheat are exported to Bangladesh through Tripura border. If the river is used, transportation costs will inevitably decrease.

Educational institutions to reopen on February 22