Alarm bell rings as plastic reaches every part of oceans 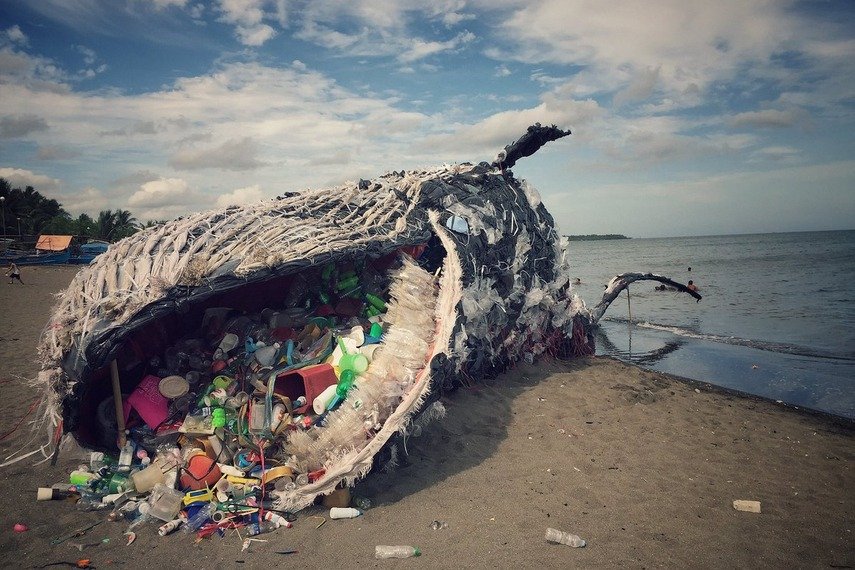 The World Wide Fund for Nature (WWF) rings an alarm over rising plastic pollution in the oceans. WWF has also revealed that plastic has infiltrated almost every part of the ocean – calling for urgent efforts to create an international treaty over the issue.

A recent report by the WWF suggests that ocean plastic pollution will quadruple by 2050 and exceed the environmentally dangerous threshold.

Studying on marine species, WWF found out, 88% of the marine species are affected by severe contamination of plastic in the oceans.

The report says, “Plastic has reached every part of the ocean, from the sea surface to the deep ocean floor, from the poles to coastlines of the most remote islands and is detectable in the smallest plankton up to the largest whale.”

Many people have seen pictures of seabirds choking on plastic straws or turtles wrapped in abandoned fishing nets, but the threat is present across the marine food chain. It will have an impact on not only whales, seals, and turtles, but also vast fish stocks and the species that rely on them.

“We’re approaching a saturation threshold for marine ecosystems in many locations, where we’re approaching levels that represent a substantial concern,” said Eirik Lindebjerg, WWF’s Global Plastics Policy Manager. According to him, there is a possibility of “ecosystem collapse” in some areas.

As there is no international accord in place to address the problem, delegates convening in Nairobi for a UN environment summit this month are likely to start negotiations on a global plastics treaty.

No more first dose after Feb 26

What are the next budget priorities for FY2022-23?