Myanmar military at it again! 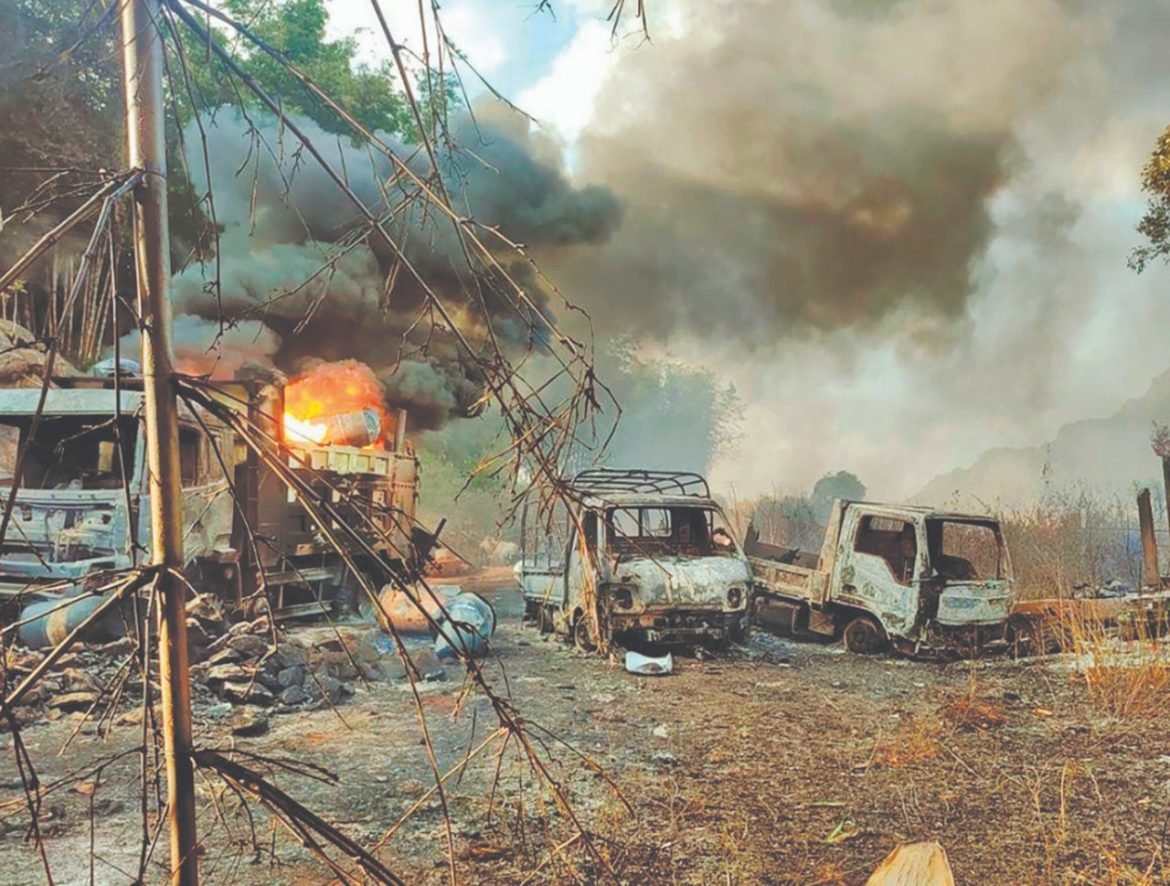 In a series of atrocities in eastern Karenni State that may amount to war crimes, the Myanmar military has slaughtered people and used them as human shields, according to a new study released on Tuesday by the prominent human rights organization Fortify Rights.
Documenting attacks on churches, residential homes, camps for displaced people and other non-military targets that took place in the state, the report remarks, at least 61 people were killed during that period. The report comes as foreign ministers of the Southeast Asian nations (ASEAN) are preparing for a meeting in Cambodia with no progress on the five-point agreement with the military to end violence in last April.

• The military accused of committing war crimes in Karenni state
• At least 61 people were killed, according to Fortify Rights
• The autopsy doctor said those killed were burnt alive

The investigation of Fortify Rights is based on the testimony of 31 eyewitnesses and survivors and picture and video evidence that has been authenticated. “We were quite convinced these folks were gagged since some had their mouths stuffed with rags,” the doctor told Fortify Rights.
“Almost every skull was shattered and badly cracked… We could gather enough evidence from some individuals to conclude they were burnt to death alive.” The committee was informed by a doctor who worked on the autopsies of those slain.
As of February 14, according to the Assistance Association for Political Prisoners (AAPP), that has been monitoring the situation, at least 1,549 individuals have been slain around the country, with more than 12,000 detained.