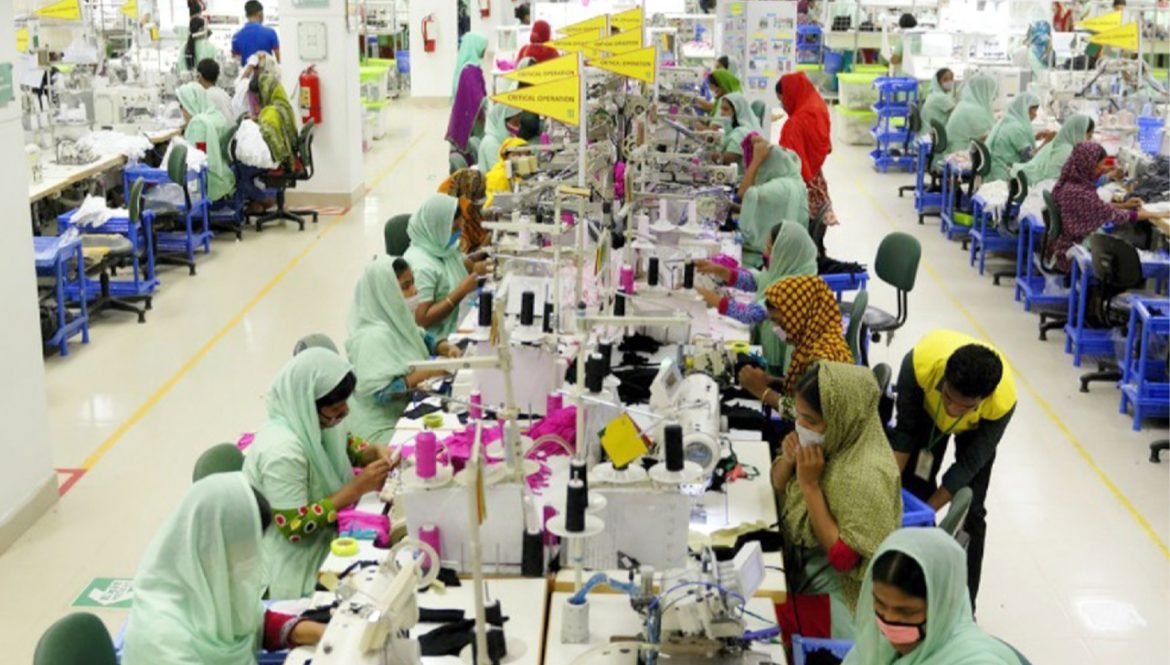 Many Bangladeshi companies have been running profitably over the years, but they have been found hesitant in giving donations to the Bangladesh Labour Welfare Foundation, meant for providing grants to the country’s informal workers.

The Bangladesh Labour Act-2006 stipulates that businesses must spend 5% of their net profit on employee welfare, with 10% of that amount meant for a welfare fund. But in reality, just Tk 612cr have been given to the fund over the course of last 16 years.

Upon investigation, it was found that out of 348 Dhaka Stock Exchange (DSE)-listed businesses, a total of 90 were found in the red zone with over 250 still making profit.Since 2013, the labour foundation has helped around 12,000 labourers and their families out of a population of several millions.In Bangladesh, however, there are over 50 million workers in the formal and informal sectors. 1,053 workers were ported to have died on the job, according to the Bangladesh Institute of Labour Studies.In 2020, the casualty was 513 with 1,200 in 2019 and 1,020 in 2018. However, there is no official statistics on how many workers perished as a result of workplace and outside injuries.Labour organizations said the annual death toll is almost 10,000 with at least 50,000 more getting wounded. Labourers, on the other hand, are rarely compensated.A common perception, however, is that many workers remain still unaware of the welfare fund due mainly to a lack of awareness by the Ministry of Labour and Employment.

Myanmar military at it again!