Chattogram to get consolidated sewerage management by 2030 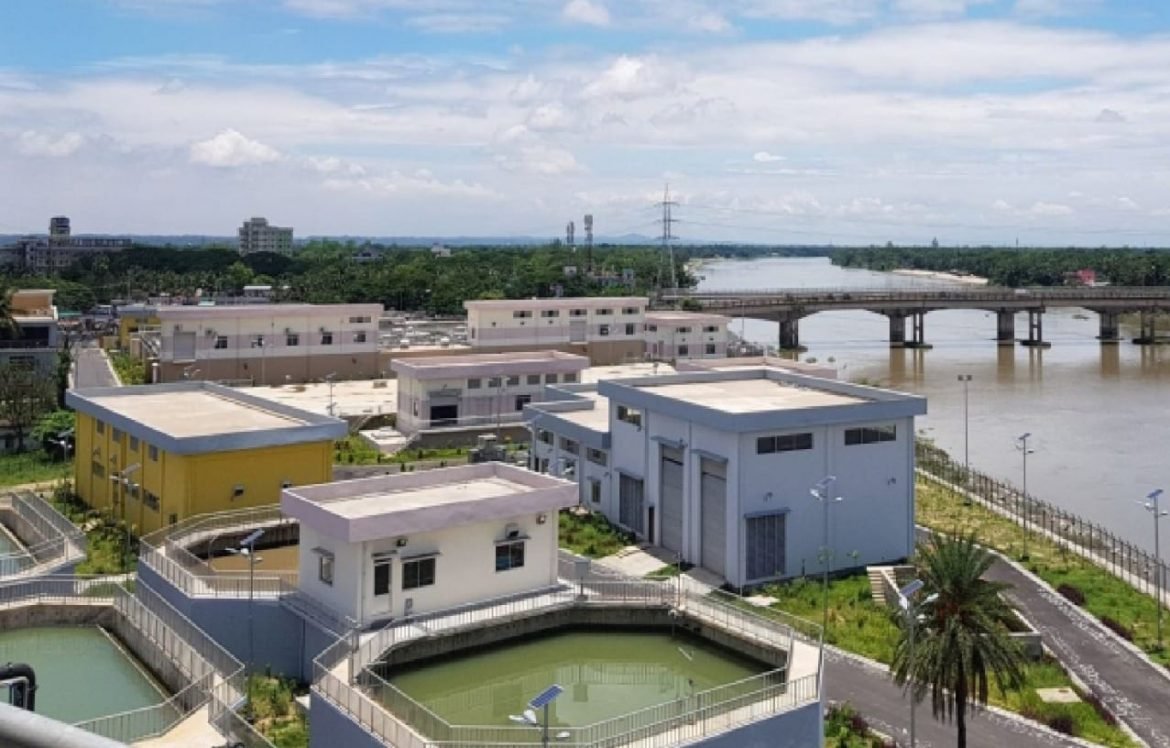 At present, the city generates over 400 million liters of sewage every day, which is discharged into the Karnaphuli and Halda rivers via various canals and eventually ends up in the Bay of Bengal, posing a threat to the environment and human health.
However, 539 cubic meters of fecal sludge are deposited in septic tanks. Chattogram City Corporation is in charge of 15 cubic meters, while DSK, a non-governmental organization, is in charge of 20 cubic meters. The remainder is disposed of in rivers and the sea.

In 2030, the city would create roughly 515 million liters of sewage and 715 cubic meters of fecal sludge per day, according to Ctg WASA’s sewerage master plan. Six sewage treatment facilities and two fecal sludge treatment plants will be built to accomplish this.

Maksud Alam, chief engineer of Chattogram Wasa, said that “The work to formulate the DPP of the project will start after the feasibility studies of the interested companies”.
The sewage treatment facilities will be connected to about 75% of the dwellings. Because of the restricted roadways, the remaining 25% will be outside the plants.