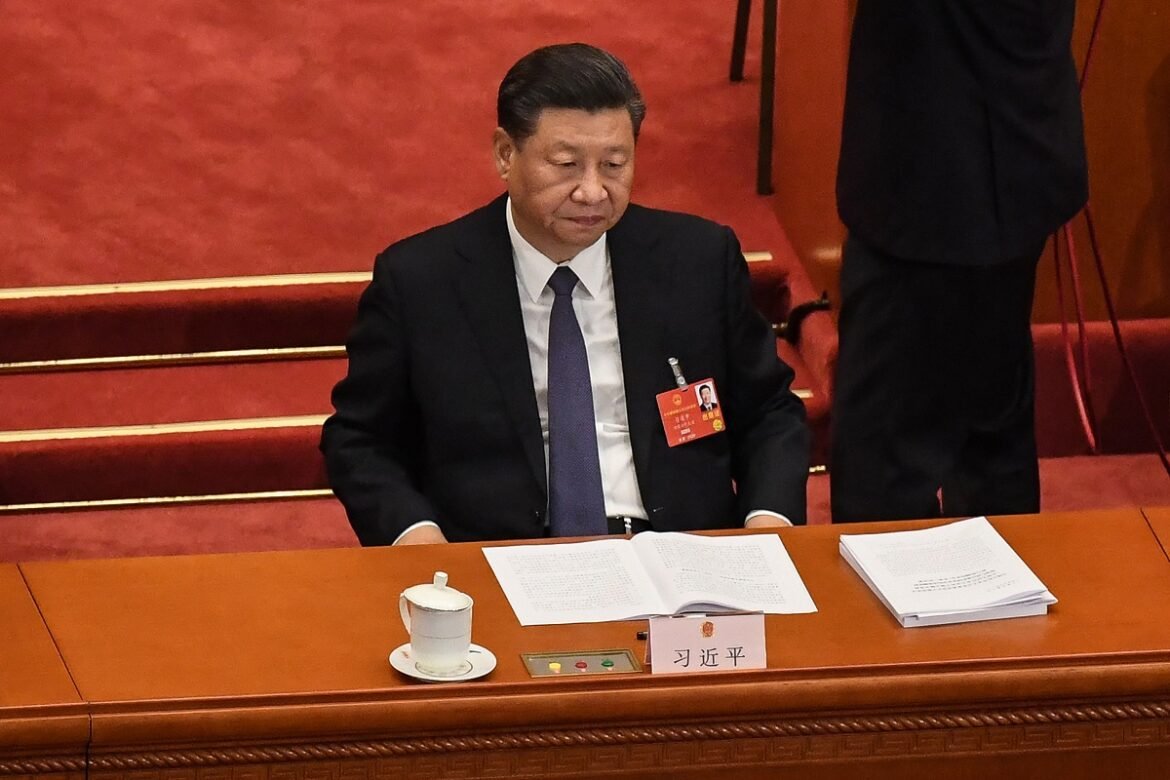 The ruling Chinese Communist Party will change the party constitution at its national conference scheduled next month. The change was important for the party to maintain policy directives, impose discipline, and unify thinking.

In a meeting presided over by Xi Jinping, a proposed amendment to the party constitution was reviewed.  The Politburo, the top decision-making body of the party, sat and discussed important problems on Friday, but nothing was specified about the changes. At the 20th national party convention in October, they decided to change the party charter. The meeting also looked at a number of work reports that would be presented at the party congress. These reports covered things like campaigns against waste and promoting thriftiness among party members.

Analysts believe the decision will enhance Xi’s leadership by upholding his ruling philosophy in the party charter governing 95 million members.

The congress is also presumed to officially confirm Xi for a third term as the top leader, which has never happened before, and to make big changes at the top.

In 2017, the party charter was updated to include “Xi Jinping Thought on Socialism with Chinese Characteristics for a New Era.” Thus, Xi became the third party leader to have a body of thoughts written in the party canon.

A few months later, China’s annual parliamentary sessions abolished the 10-year presidential term restriction. The modification was the biggest hint that Xi may continue in charge for more than two terms.

What do experts think of constitutional revision?

Professor Wu, an expert, stated, “The current Chinese version is 16 characters long and challenging for people to recall. If he can shorten it to ‘Xi Jinping Thoughts’ with five characters, it will spread better and make him resemble Mao.

Another analyst, Xie Maosong said the party’s constitutional revision should also elaborate on Xi’s major governance aims, notably those stated and implemented ones in the past five years.

Some important ideas from the 19th party congress, such as the “Two Establishes,” which have strengthened his status as the party’s leader, may be included, according to Xie.

The “Two Establishes” were first mentioned in a major historical resolution passed at the 19th party congress five years ago.

The resolution basically said that Xi should be established as the “core” leader of the party and the party should establish his philosophy as its future guiding principles.

As the Congress will begin on October 16, it is expected that the term of President Xi Jinping will extend for another five years. Through this, Xi Jinping will get the opportunity to strengthen his position as the most powerful leader of China after Mao Zedong and Deng Xiaoping.