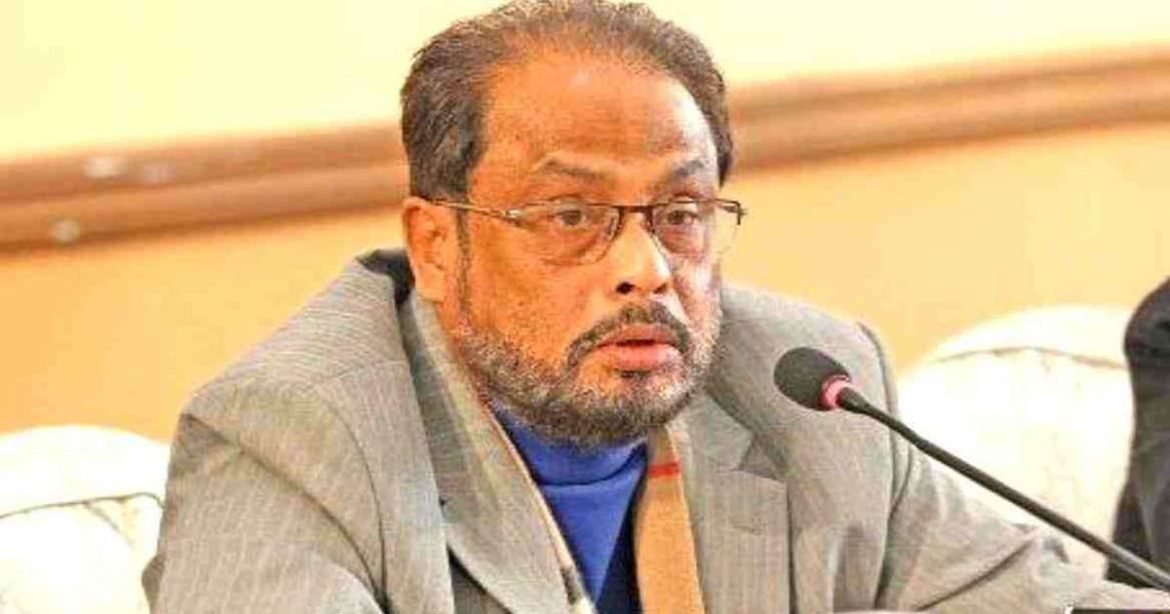 The Jatiya Party (JP) has chosen party Chairman GM Quader to replace Rowshan Ershad as the leader of the opposition in the National Parliament. The presidium members of the party supported the decision of the parliamentary party meeting that was only the day before.

The latest decision was taken in the presidium meeting of the party held at the Banani office of the Jatiya Party Chairman on Saturday (September 3). In the meeting, the presidium members agreed to make the Jatiya Party more cohesive, dynamic, and strong under the leadership of GM Quader. General Secretary of Jatiya Party Mujibul Haque Chunnu MP, Co-Chairman ABM Ruhul Amin Howladar, Opposition Chief Whip Md. Masiur Rahman Ranga MP and many more were present there. Chairman of Jatiya Party and Deputy Leader of Opposition GM Quader MP presided over the meeting.

ALSO YOU CAN VISIT FOR: FAIR POLLS, ELECTION COMMISSION’S OPTIMUM ROLE, AND EVM USE

GM Quader further stated, “The common people of the country are not able to elect representatives as they wish, even if they don’t like it, they are unable to change the representatives today. In short, the republic that is owned by the people is absent in reality. So common people have lost interest in politics and voting. We want to establish real democracy.”
Among others, Jatiya Party Secretary General Mujibul Haque Chunnu MP, Atiqur Rahman Atiq, Moulvibazar District Convenor Kamal Uddin, Member Secretary Mahmud Alam Mahmud also spoke at the ceremony.