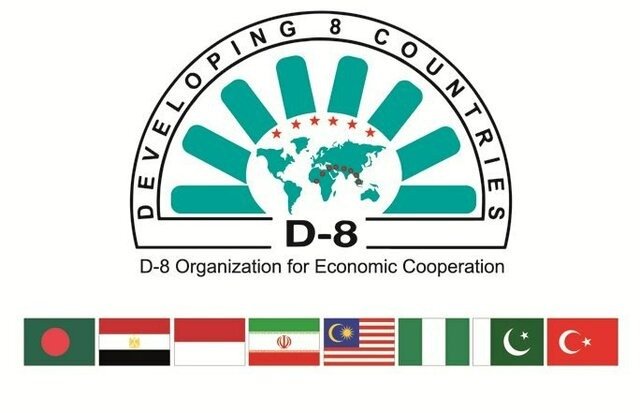 Bangladesh will host the 20th session of the Council of Ministers of D-8, also known as Developing-8, on July 27. In this regard, the country has already invited the foreign ministers of D-8 member nations.

The D-8 is an organization for development cooperation among Bangladesh, Egypt, Indonesia, Iran, Malaysia, Nigeria, Pakistan and Turkey.

The establishment of D-8 was announced officially through the Istanbul Declaration of Summit of the Heads of State or Government on June 15, 1997. It is a global arrangement rather than a regional one, as the composition of its members reflects.

Meanwhile, Bangladesh will also host the 45th session of the D-8 Commission from July 25 to 26.

Why half of health sector’s budgetary allocation remains unutilised?