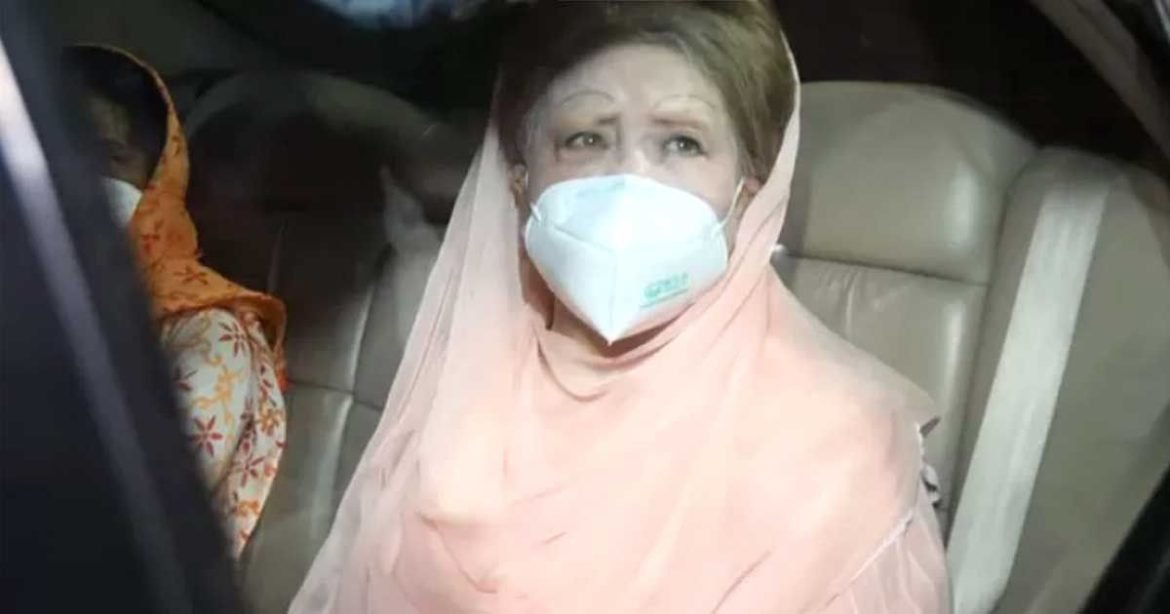 The doctor confirmed the development to the media over phone from Evercare Hospital around 9am this morning.
Khaleda was admitted to the Coronary Care Unit (CCU) of the hospital with cardiac problems around 3am last night.
“As a doctor, I’d like to say that Khaleda Zia’s condition can take any turn at any time,” Dr Zahid said. “She is currently under the care of Dr Shahabuddin Talukder. For the next 72 hours, she will be monitored at the CCU. Before that, nothing can be said for certain.”
“Khaleda Zia’s medical board will meet at 10am. Following the board’s discussion, the next decision will be taken. Khaleda Zia already had heart and kidney issues, as well as diabetes,” he said.
The only solution is proper treatment, which is nearly impossible in the country where she is being persecuted, Dr Zahid said.
“If Khaleda Zia is allowed to travel abroad, she would have received treatment and been in better mental health. In this situation, we have no idea what will happen. I demand that the government allow Khaleda Zia to seek medical treatment abroad,” he added.

BGMEA urges govt to retain 0.5% tax at source for exports