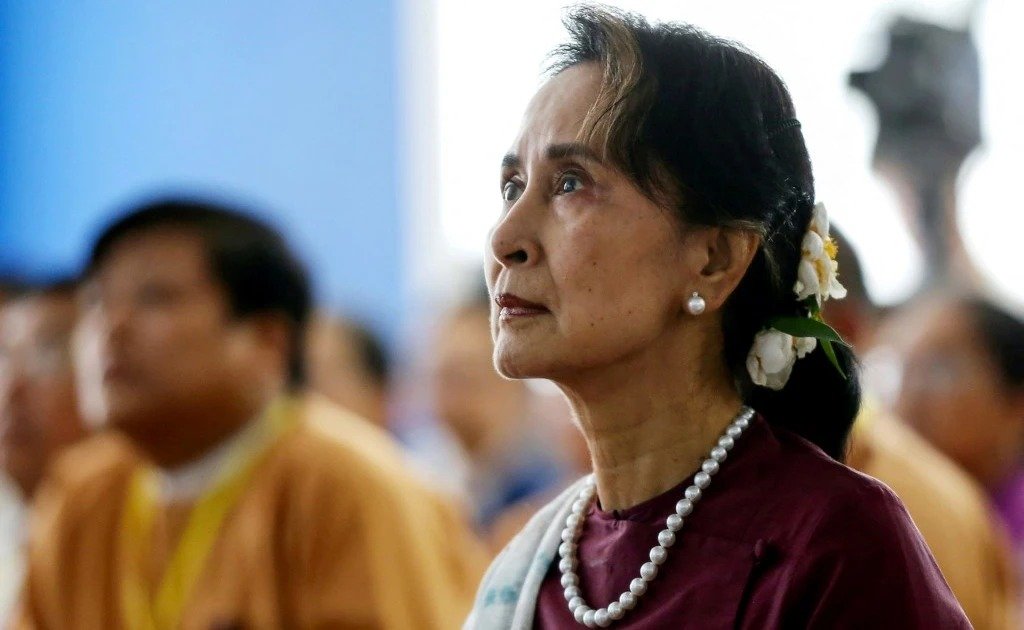 Suu Kyi, who was ousted by an army coup last year, had denied the allegation that she had accepted gold and hundreds of thousands of dollars given her as a bribe by a top political colleague.

Her supporters and self-governing legal experts consider her prosecution an unjust move to discredit Suu Kyi and legitimize the military’s seizure of power while keeping the 76-year-old elected leader from returning to an active role in politics.

She has already been sentenced to six years imprisonment in other cases and faces 10 more corruption charges. The maximum punishment under the Anti-Corruption Act is 15 years in prison and a fine. Convictions in the other cases could bring sentences of more than 100 years in prison in total for a Nobel Peace Prize laureate who already spent years in detention for defying military rule.