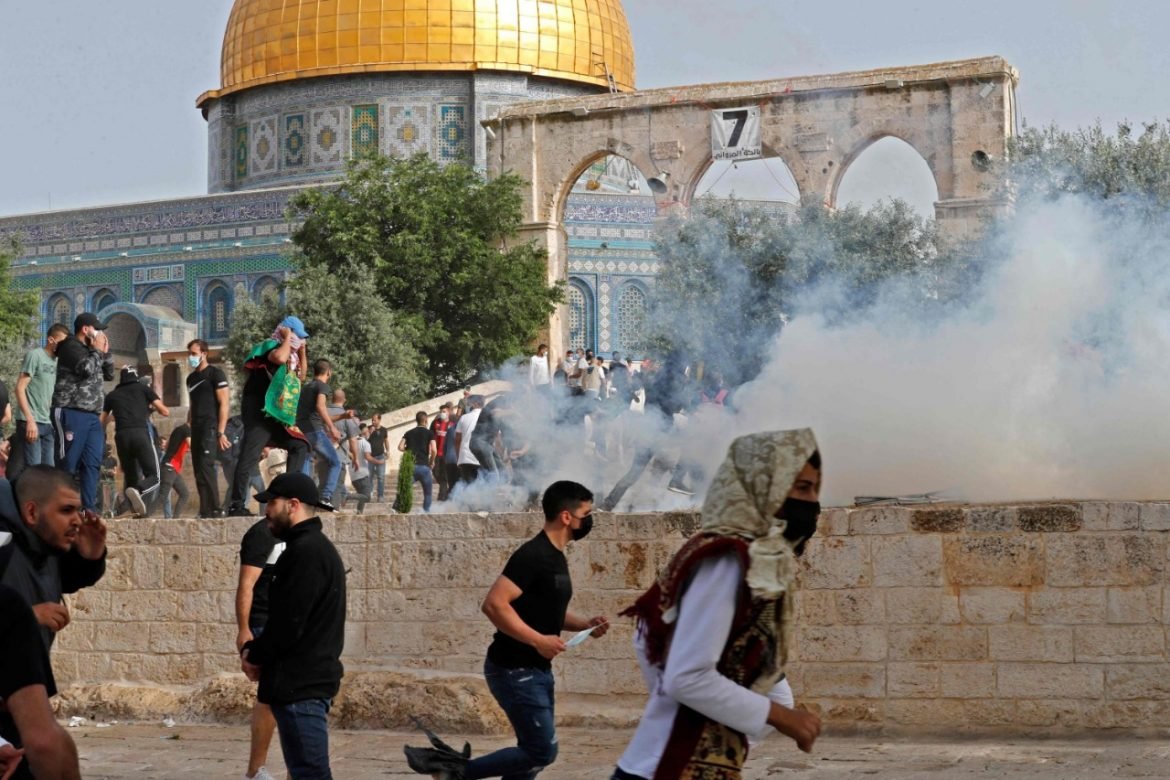 Bangladesh has strongly condemned the latest spate of violence unleashed against innocent worshippers and civilians at the Holy Al-Aqsa Mosque Compound in occupied East Jerusalem by the Israeli forces on April 15.

Bangladesh expressed deep concern over the violations of basic civil norms, international human rights laws and accords by the Israeli forces which has invoked sympathy of millions of oppressed people around the world, declared the Ministry of Foreign Affairs in a statement on April 18. “Bangladesh believes that the freedom of religion is a fundamental human right which must be upheld and the right of practicing religious rituals particularly in the holy month of Ramadan must be ensured,” declaims the statement.

Bangladesh urged the international community to take sustained actions to end such kind of occurrence, cease detaining and hindering the medical treatment to the wounded civilians and to end the heinous actions in the occupied territories. Bangladesh firmly supports the inalienable rights of the people of Palestine for a sovereign and independent homeland and reaffirms its position in favour of establishing an independent state of Palestine on the basis of two-state solution.

Bangladesh also reiterated its position that a lasting solution to the Palestine issue would be possible only with the engagement of both sides in cordial dialogue and called upon all parties to work towards this end.

Bangladesh denounces Quran burnings in Sweden: ‘Freedom of religion must be respected’