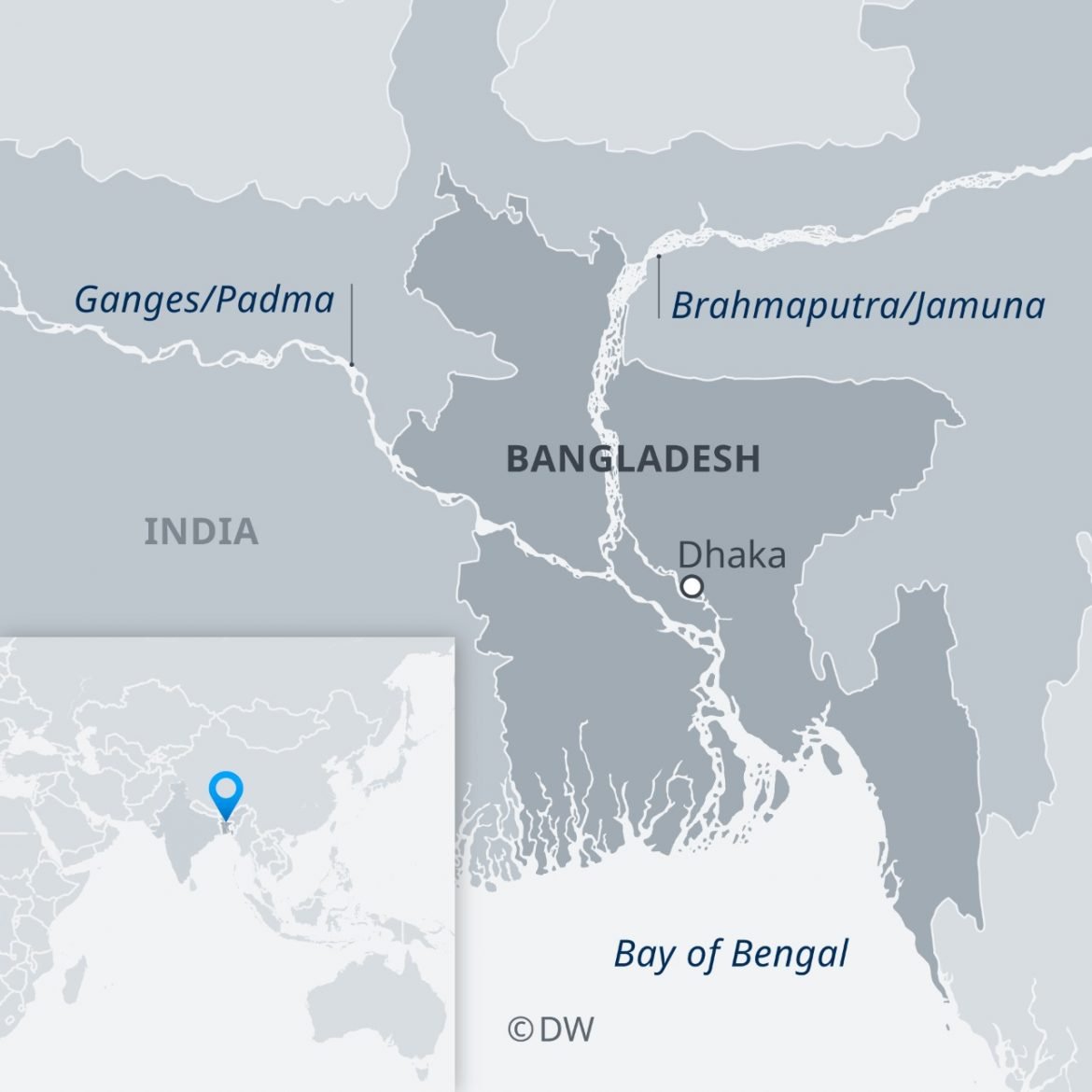 On the 50th anniversary of the two nations’ relations, the 10th session of the Bangladesh-India Friendship Dialogue began on Friday in Shimla, the capital of the Indian state of Himachal. The goal of the conversation is to assess bilateral relations and strengthen relationships in a variety of spheres of collaboration between the two friendly countries.

India and Bangladesh share 54 rivers which are part of our shared resources and responsibilities. The historic Ganga water-sharing agreement has endured the test of time. Now working on finalizing agreements for more rivers, as well as exchanging best practices in the areas of river embankments and river salinity. Bangladesh has emerged as a role model for robust socio-economic progress, according to Indian Foreign Secretary Harsh Vardhan Shringla, who praised the country’s current economic boom.

Bangladesh planning to file case in US court over RAB Sanction