Should the United States be concerned about Russia’s and China’s actions? 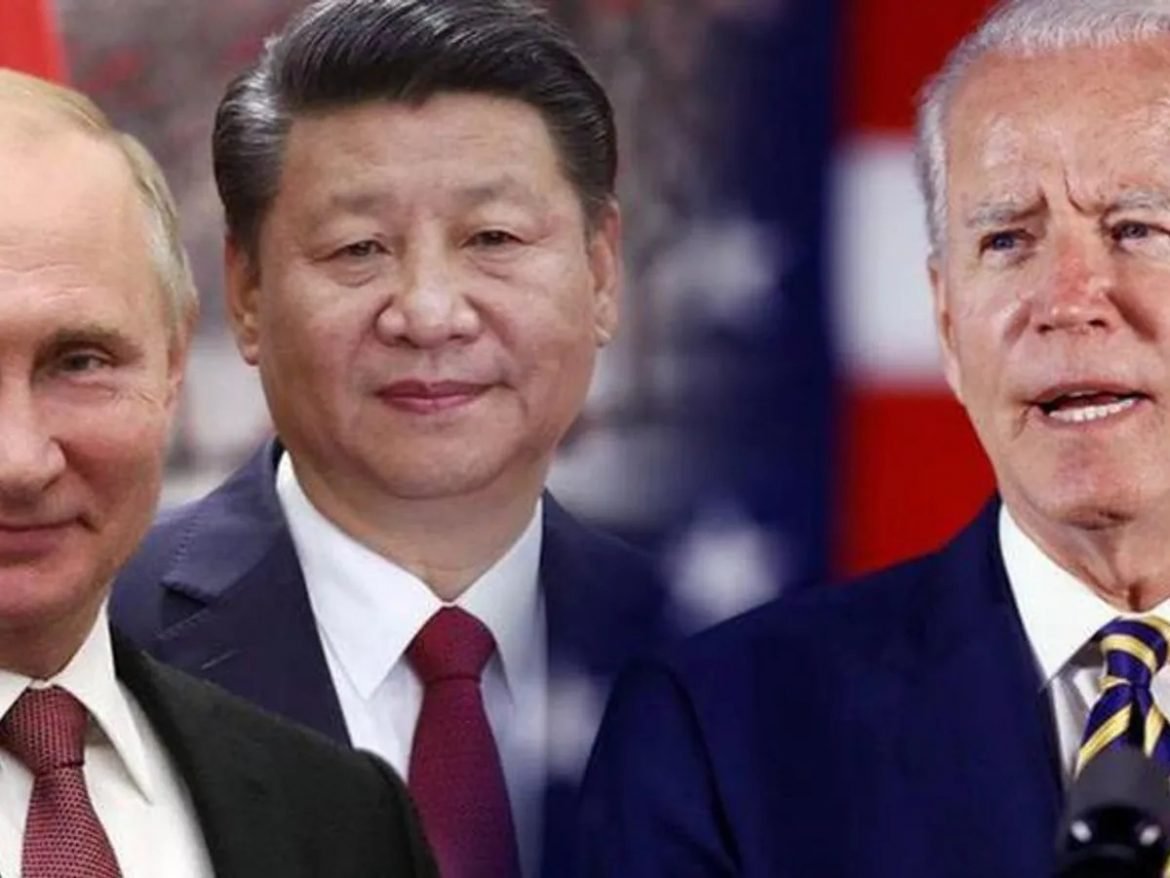 The United States is still the world’s most powerful country, with global interests, and it cannot afford to pick between Europe and the Indo-Pacific. Instead, Washington and its allies should devise a defense doctrine capable of both deterring and destroying Russia and China. Biden has dispatched tens of thousands of US soldiers to NATO’s eastern border in recent weeks, and with good cause. A significant conflict in Ukraine might spill across international borders, posing a threat to Russia, Belarus, and Ukraine’s seven NATO members. Furthermore, why would Russian President Vladimir Putin stop there if he wins in Ukraine?

Putin has made it obvious that he wants to rebuild the previous Russian Empire, and other weak Eastern European countries like Poland, Romania, and the Baltic republics might be next. A successful Russian entry into the territory of a NATO partner might spell the end of the Western alliance and undermine US security commitments across the world.

China poses a big challenge as well. Former US Indo-Pacific Command chief Adm. Philip Davidson projected that China will attack Taiwan within the next six years. This is a conflict that the US may lose. If China succeeds in annexing Taiwan, it will be well on its way to destabilizing the US-led order in Asia and maybe the rest of the world.

Furthermore, Russia and China are increasingly cooperating. Moscow and Beijing are building a tighter strategic alliance, particularly on military affairs, as seen by Putin’s meeting with Chinese President Xi Jinping earlier this month. These tyrants may plan simultaneous strikes against the United States’ alliance system or take advantage of the distraction given by the other’s hostility. In other words, simultaneous major-power battles in Europe and the Indo-Pacific are a significant threat.

In addition, China has held military drills in Europe and the Middle East. Battling militarily with China entails competing on a global scale, not just in Asia. Furthermore, Xi is assessing US determination, and a weak reaction in Ukraine might increase the likelihood of a Chinese move on Taiwan. The United States accounts for 24% of global GDP, compared to 19% for China and Russia combined. The US will spend $778 billion on defense this year, compared to $310 billion in Russia and China.

Furthermore, the US could treble defense spending (now 2.8 percent of GDP) while remaining below its Cold War norm (close to 7 percent of GDP). Given that this new Cold War is every bit as deadly as the last one, a significant increase in military spending centered on 21st-century defensive technology is necessary.

It will be difficult to deter both China and Russia at the same time, but it is preferable to assume that Washington can deal with one or the other big power opponent at its leisure. During World War II, former US President Franklin D. Roosevelt did not choose to win in just one theater. Biden should follow in his footsteps and vow to defend US interests in both Europe and the Indo-Pacific.

Bangla to be used in every promotional SMS in Bangladesh