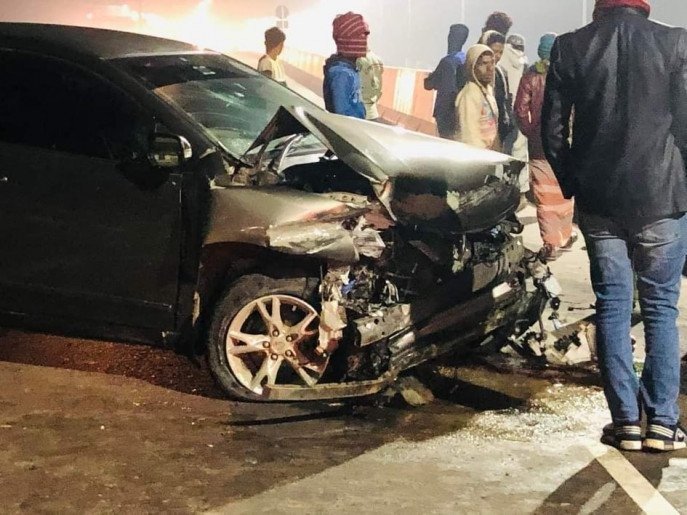 In March 2020, Bangladesh’s first expressway, the Mawa Expressway, was officially opened.The 55-kilometer Mawa Expressway, which links Dhaka and Bhanga, was expected to make it easier to go to the capital. It has instead devolved into a deathtrap.

From then till March 2021, there have been 79 accidents on the expressway with 65 dead and 67 severely injured.

In just the first month of this year, 26 incidents occurred, resulting in six deaths and 52 injuries.

At least two accidents occurred in three days last week, according to Highway Police statistics, with others claiming that the figures are higher because some incidents go unreported.

According to Afzal Hossain, officer-in-charge of the Hasara Highway Police Station, there were 196 accidents in 2021 alone, with 74 people killed and 265 seriously injured.

Due to a lack of expertise driving on an expressway, a complete disregard for traffic laws, a lack of enforcement of speed limits, and drivers’ rapid speeding, the Mawa Expressway has become one of the country’s deadliest stretches of road in the country today

Friendship dialogue between India and Bangladesh