Why is there no taker for Shakib in ensuing IPL? 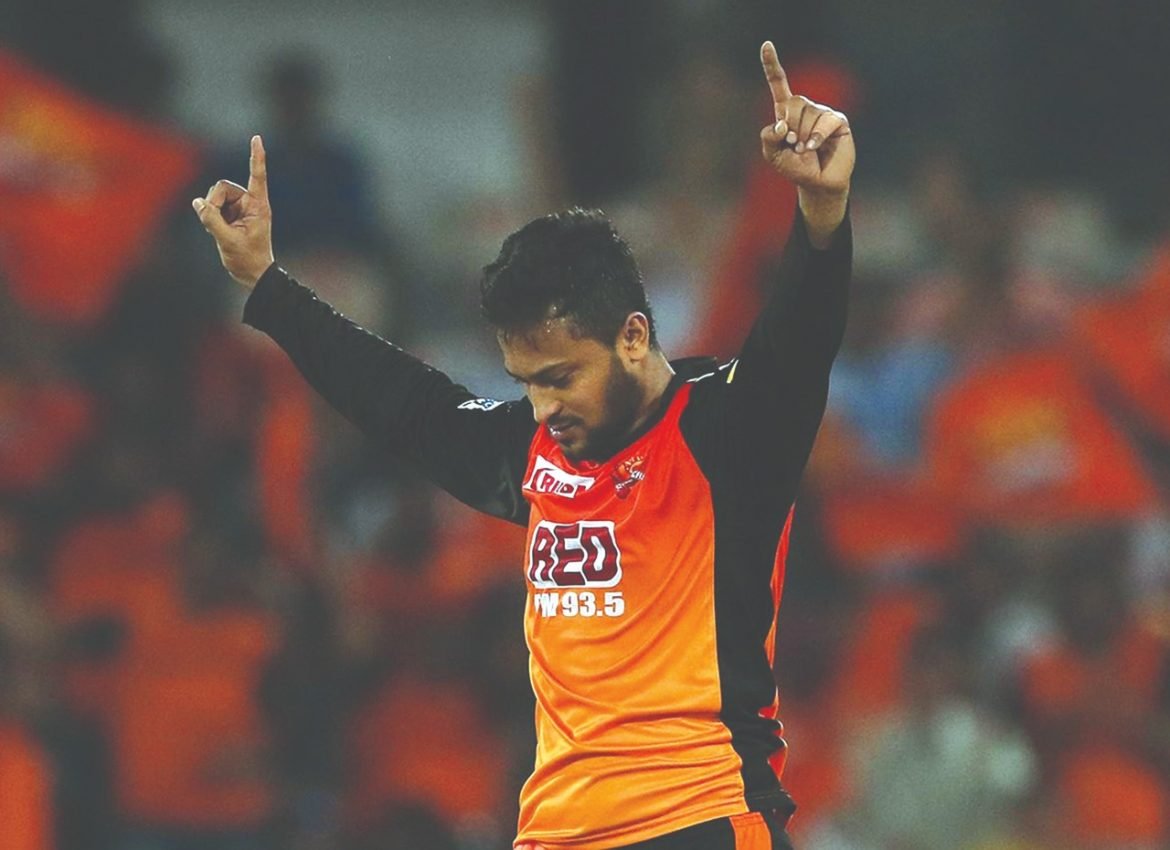 Bangladesh’s ace allrounder Shakib Al Hasan won’t be seen in this year’s Indian Premier League (IPL), the most exciting T20 extravaganza in the region, despite his rich IPL experience.

He has won the title twice, where Shakib has contributed with his all-round performance. But the world’s best all-rounder remained unsold in the latest auction of IPL-2022 last night.

In fact, Shakib remained unsold in any IPL auction for the first time in last 11 years. His base price in this year’s IPL was 20 million Indian rupees.

This time, the IPL franchisees may have been hesitant to include Shakib in their teams as there was some concern about whether Shakib will be available for the entire season.

The very point to be noted here is Bangladesh has two series against South Africa and Sri Lanka during this year’s IPL.

Many think, however, Shakib’s exclusion can be advantageous for Bangladesh cricket as there won’t be any hindrance for him to play in upcoming bilateral series. With Shakib’s exclusion, fast bowler Mustafizur Rahman remains the only Bangladeshi player to feature in the upcoming IPL with the Delhi Capitals being his team.