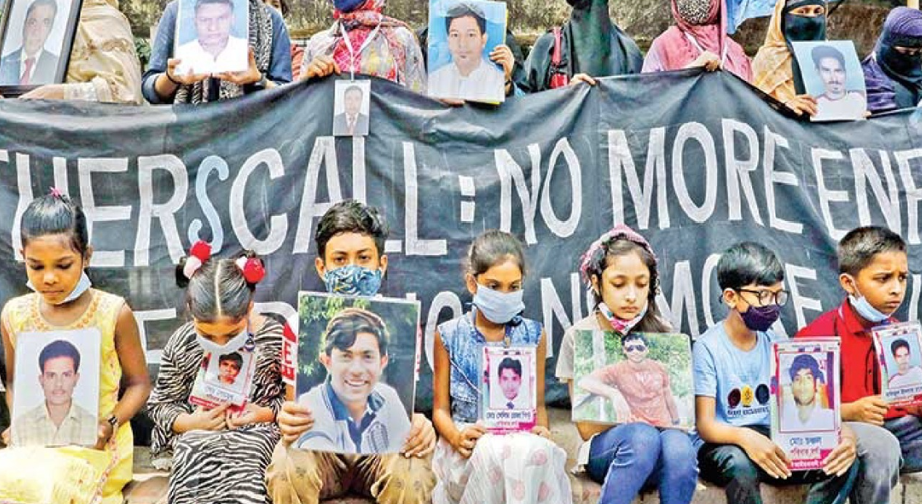 Foreign Secretary Masud Bin Momen has said that some of the Bangladeshi citizens previously labeled as missing by the United Nations (UN) have come back home.

“We’ve heard that eight to nine of the 76 persons reported missing by the UN have been discovered. There’s a chance that more may be discovered, either in Bangladesh or elsewhere,” said Foreign Secretary Masud Bin Momen.

He made the announcement at a time when the UN Working Group on enforced disappearances is convening in Geneva a five-day conference from February 7 to February 11 to discuss more than 300 instances from 24 nations.

Mr Momen added, “We informed them (UN Working Group) of the reappearance of individuals who resurfaced.” The government is in contact with the families and gathering information to find out the missing persons.

WASA plans another round of price hike