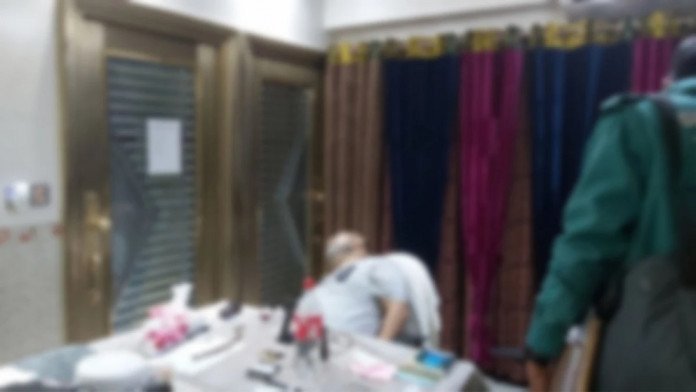 A mentally-down businessman Mohsin Khan’s suicide case rocked the nation only a few days ago. This time, yet another depressed individual has taken his own life – pressing the alarm bell ringing louder and raising eyebrows over people’s sickening mental health in general.

In the latest case, Pritom Kumar Singho Akash, a student of the Department of Ceramics at Dhaka University (DU)’s Fine Arts Faculty belonging to 2016-17 session, allegedly killed himself on early Monday at his own home in Madhupur Upazila of Tangail.

In recent times, the number of suicide cases in Bangladesh has significantly increased. Family feud, emotional imbalance, career tension, falling financial status, and bullying have been reported as the main reasons behind this high rate of self-killing cases.

According to recent Bangladeshi retrospective research, people under the age of 30 account for about 61% of all suicide fatalities. Similarly, a few recent retrospective studies based on media reports have looked at the suicide risk among Bangladeshi students.

For instance, one research found five student suicides at DU in a ten-day period, while another found 13 Bangladeshi medical science students’ suicide in a 23-month period.

Meanwhile, non-government organisation Aachol Foundation in a recent report revealed that at least 101 students at the tertiary level lost lives in suicide cases last year, while the number was 79 in 2020.

Vaccination for all Bangladeshis by December

WASA plans another round of price hike