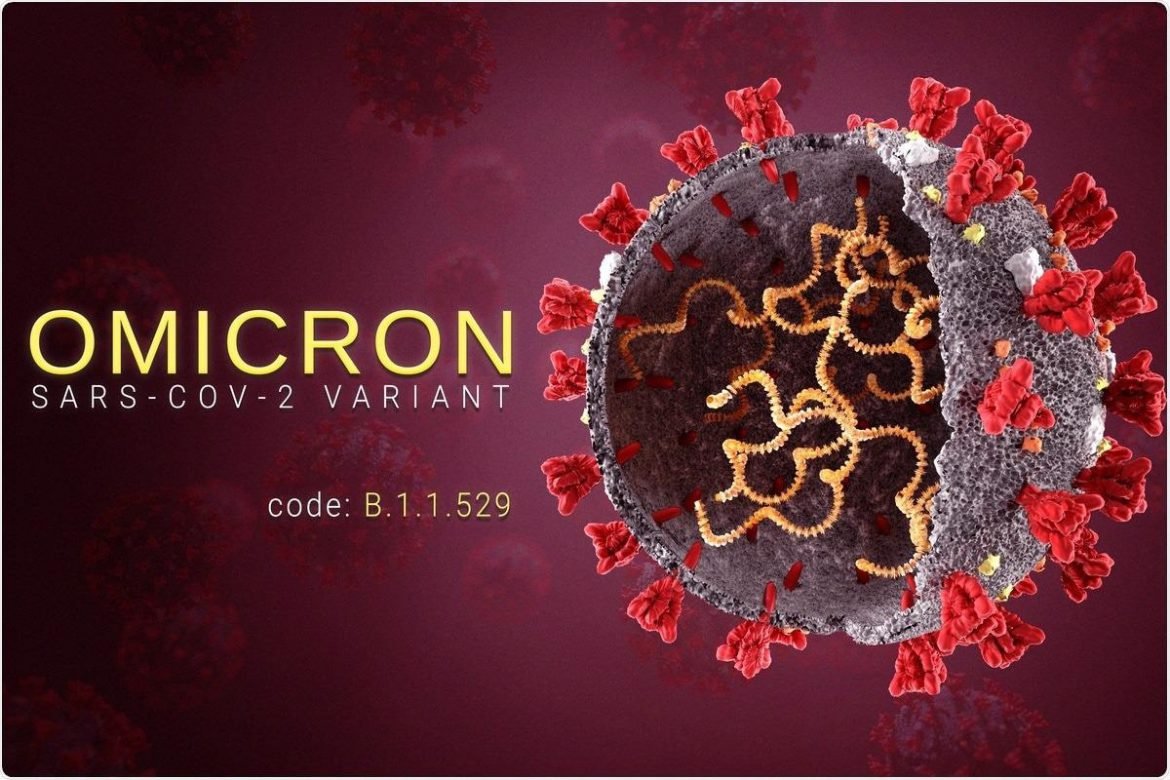 As long as large portions of people remain unvaccinated, Covid will keep spreading and mutating. Urgent measures must be put in place to ensure smooth and uninterrupted supply of oxygen in hospitals while also increasing their seat capacities. A fresh review of the hospitals by DGHS should help determine their readiness. More importantly, all the restrictions and health directives being imposed by the authorities must be implemented properly, reports Press Xpress

The Omicron variant of coronavirus has been fuelling a rapid surge of COVID-19 cases in Bangladesh as elsewhere across the globe that threatens to overwhelm health systems still reeling from a deadly wave of the Delta variant only last year. With speculation rife, perhaps the most frequent question that surfaces in people’s minds is whether the country is ready enough to check the latest Omicron surge.

On January 21, the government’s Cabinet Division in a gazette notification once again ordered closure of all educational institutions across the country for two weeks – just 132 days into their partial reopening – in the wake of a rapid surge in new Covid-19 cases. These educational institutions reopened across the country on a limited scale only on September 12 last year after 542 days of closure for the same reason.

The Post-COVID Bangladesh We want